The letter was signed by Jaime, Reps. Doc Hastings, Cathy McMorris Rodgers and Raul Labrador who all represent Northwestern U.S. congressional districts that rely on the Columbia River’s navigation system for commerce and economic activity.

The text of the letter follows:

We are writing to express our concern and interest in the Columbia River Crossing (CRC), particularly as it relates to recent revelations regarding insufficient bridge clearance and the potential impacts to navigation upriver of the project. As the fourth largest river in North America, and the third largest grain export gateway in the world, the Columbia River provides billions of dollars to our regional economy and affects shipping from the Pacific Ocean all the way to Lewiston, Idaho.

As you know, the current CRC design calls for a bridge clearance of 95 feet above the river. Through meetings with Rear Admiral Keith Taylor from the US Coast Guard (USCG), and Colonel John Eisenhauer from the US Army Corps of Engineers (USACE), we have been informed that a clearance of 116 feet above the river is required to ensure safe passage for dredging vessels. In the case of high water events, shoaling in the river can cause emergency conditions very quickly. If the USACE is unable to gain safe passage for their dredges it could result in river closure with the loss of millions of dollars per day to the regional economy.

Creating an impasse to navigation will have a significant impact on the $3 billion in cargo that is shipped on the river each year, and the 40,000 local jobs dependent upon the Columbia Snake River System. It is our desire to increase the number of private companies operating within this river system. We believe that any forthcoming solution should not only address impacts to current users, but should also provide opportunity for future economic growth.

Although there have been conflicting reports of when the CRC Project Office became aware of the need for additional clearance height, we are at a loss as to how such an oversight in the design could have occurred. We have been advised that the CRC’s own consultant warned that a clearance of 125 feet was needed in order to avoid impediments to navigation. Was this information taken into account for design purposes?

Recent media reports have given a figure of $150 million to address the bridge clearance issue. Is this an accurate estimate? If so, how was this figure determined and what specific costs make up the estimate? If not, what is the process for determining the manner in which the issue will be addressed? How long will it take to determine the total cost, and who will be held responsible for additional expenditures? Finally, if the project were to move forward at a height below the recommended 125 feet, how would you ensure that taxpayers are protected from legal liability to potentially negatively-affected river users?

Given the importance of navigation to our region, we believe it is imperative that a new bridge not limit future river commerce. We fully recognize the need for a safe and efficient bridge that will reduce accidents and meet the needs of commuters and commercial traffic alike. However, the Rivers and Harbors Act clearly states that no bridge shall at any time unreasonably obstruct the free navigation of any navigable waters of the United States. Any outcome that is reached must meet the criteria of the law, and we urge you to take the time and effort necessary to address this issue in a manner that ensures free navigation of the river and protects our regional economy.” 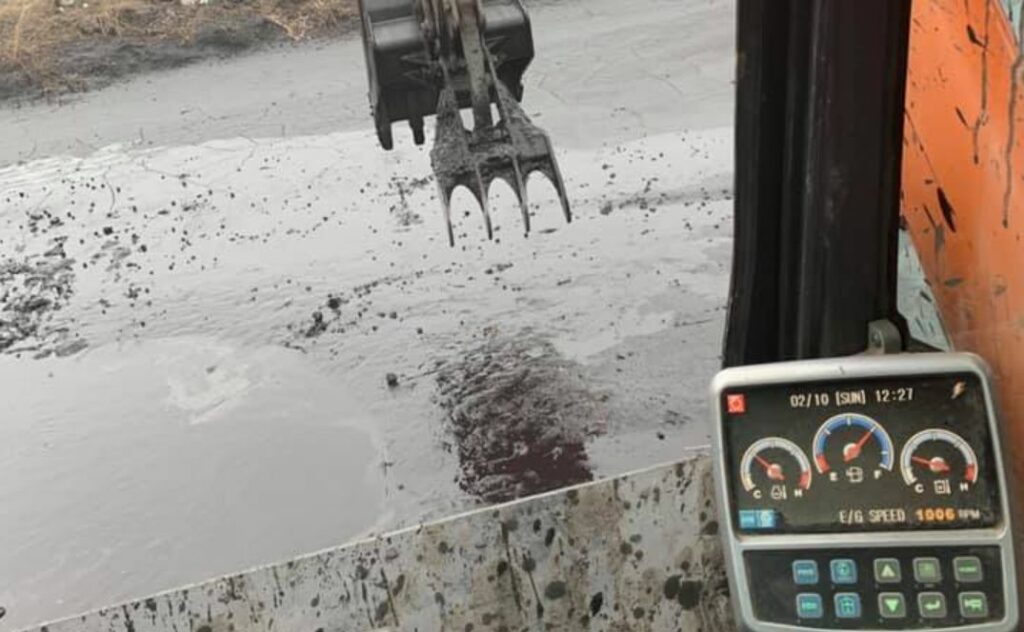