Crews will begin collecting samples next week at the R.G. Haley cleanup site on the Bellingham waterfront as part of a comprehensive environmental investigation.

Contractors will collect soil and groundwater samples, install wells, and perform a variety of tests. Sampling and analysis work will continue intermittently through fall.

The R.G. Haley site is about six acres on the Bellingham waterfront south of the intersection of Cornwall Avenue and Wharf Street. The city and the state of Washington own property within the site. The work will add to information already gathered about the site under previous owner Douglas Management.

The work is being done according to the state’s voter-approved cleanup law, the Model Toxics Control Act, and is overseen by the Department of Ecology.

Studies show the area is contaminated with wood treatment chemicals. From the mid-1800s to the mid-1900s, the site was used for industries including lumber, wood treatment, and coal and wharf operations. R.G. Haley International Corp. was the last company to treat wood there, from 1955 to 1985.

The investigation and analysis will cost $493,500. Ecology will reimburse up to half the city’s costs for work performed at the R.G. Haley site. Reimbursements come from the state’s remedial action grant program, which helps pay to clean up publicly owned sites. The state Legislature funds the grant program with revenues from a voter-approved tax on hazardous substances.

R.G. Haley is one of the 12 cleanup sites in the Bellingham Bay Demonstration Pilot – a multi-agency, collaborative effort to clean up pollution, control pollution sources, restore habitat and carry out land-use plans throughout the bay. The pilot program is a major step toward restoring Puget Sound, and it is a model for other large-scale cleanup initiatives. 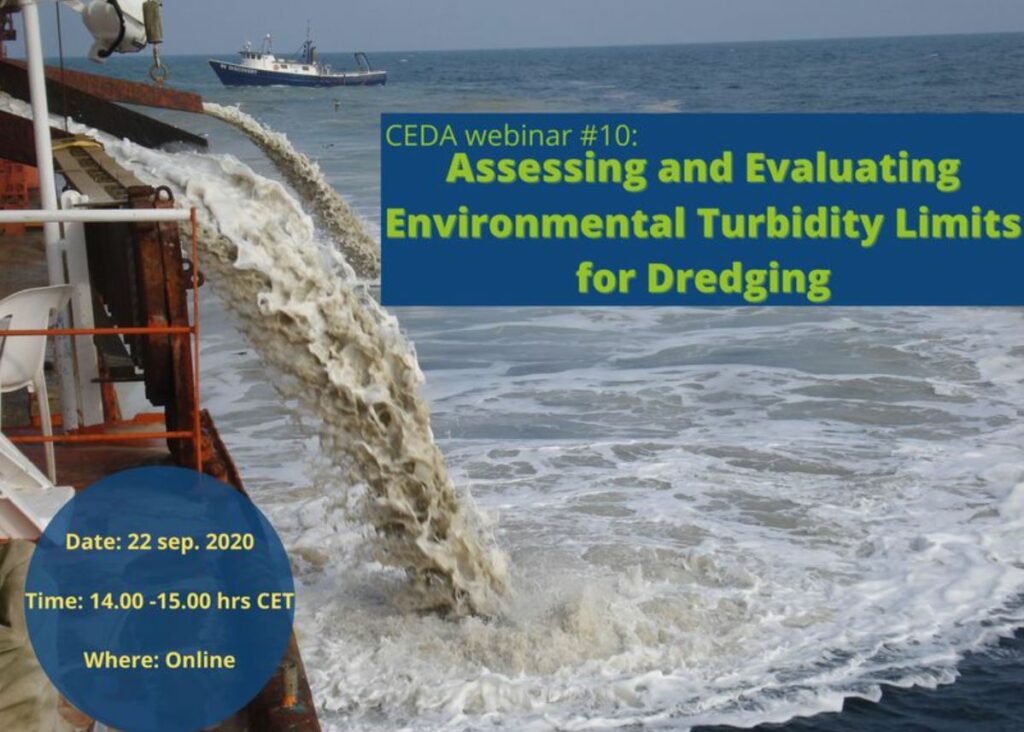