Gibson, executive director of the San Diego Regional Water Quality Control Board, was not talking about the international border fence that is visible across the estuary on a clear day. He was speaking metaphorically about the opportunity to communicate between the nations and among the agencies responsible for the protection and preservation of the adjacent estuary, the Tijuana River and other sources that feed it, and, by extension, a host of other water resources issues along the nearly 2,000-mile border between the U.S. and Mexico.

“Meetings like this not only help us create synergy with all the agencies doing work,” said Col. Mark Toy, commander of the Corps’ Los Angeles District, “but they help us determine how we can contribute to the process. To gain the momentum to put projects into action, they have to resonate locally. That’s a big thing with me, the public/private partnerships. This group may give us entree to those organizations. We need to be viewed as not merely an organization they come to applying for a permit, but as part of a team with a common cause. This is a lot bigger than the Los Angeles District.”

The meeting assembled nearly two dozen representatives from the Corps, the IBWC, California Water Quality Control Board, the U.S. Geological Survey, the Environmental Protection Agency, the City of San Diego, the Estuary, and the Border Environmental Cooperation Commission.

“It’s important we take the information we have here and try to resolve these issues,” said Edward Drusina, IBWC commissioner. “A collaborative effort is the only way to get things done.”

Attendees discussed ways to comply with new guidance from the Office of Management and Budget about interagency Memorandums of Agreement. They also presented updates on specific local cross-border water resource, all of which may need the Corps’ engineering expertise under the new MOA framework of co-operation.

“I was pleased that the discussion wasn’t limited to generalities, but that it addressed specific projects in the watershed,” said Kevin Wohlmut, a planner in the district’s Coastal Studies Group.

Bryn Evans, a water resources project manager for URS Corporation and a member of the Tijuana River Valley Recovery Team, said the commission needs to address three main issues regarding the river: bacteria, sediment and trash. The combination of residential, construction and commercial dumping, raw sewage and loss of water through supply lines, poorly constructed roads that are prone to erosion, and ineffective storm water management practices have had severe impacts on local resources.

Solutions, whether short term or long term, require cooperation among agencies that have a multitude of responsibilities and face significant limitations on the assets they have available to remedy the situation.

“Now is the time to figure out the strategy to get this going,” Toy said. 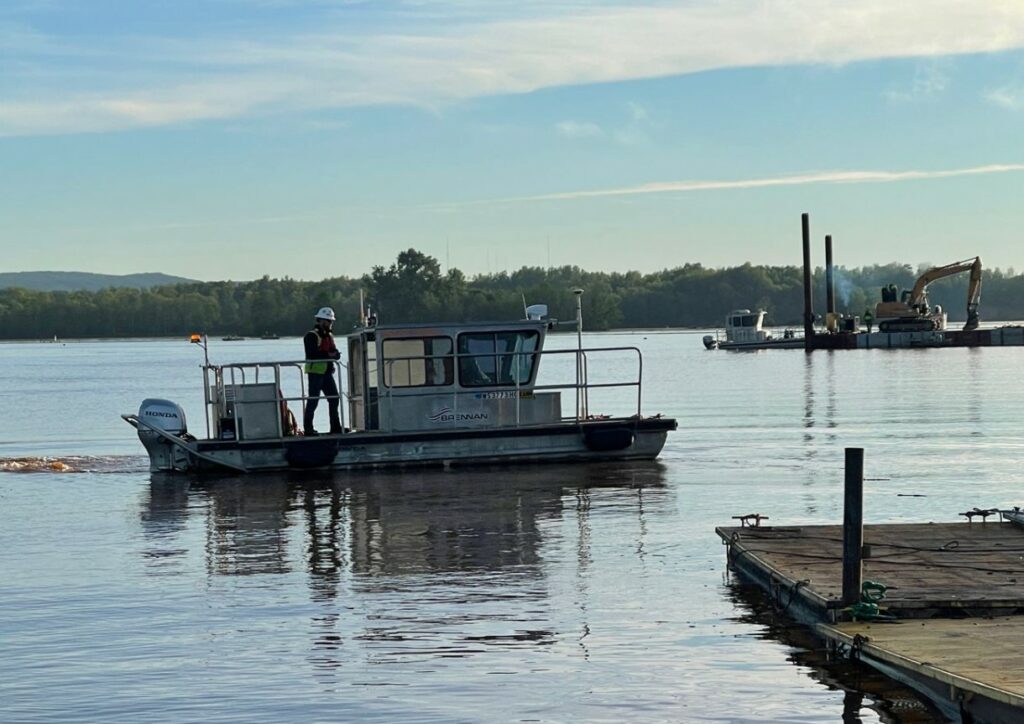