Eleven companies have bidded for the construction job for the interim port facilities of the new Samalaju Port in Bintulu, according to The Star.

Tender for the package, the second for the port project called by Bintulu Port Holdings Bhd (BPHB), closed last Wednesday.

BPHB has been tasked by the Sarawak government to build the new port, which is a component of Sarawak Corridor for Renewable Energy (SCORE) to cater for energy-intensive industries in Samalaju Industrial Park.

The plaintiff had in a March 20 letter to the Finance Ministry stated that dredging works for the Samalaju Port must be awarded through direct negotiation with the plaintiff based on the 2004 dredging agreement.

However, in its reply to the plaintiff, BPHB had stated that it was neither a party to the dredging agreement nor a “contracting authority” with the said agreement and, as such, it was not bound by it. 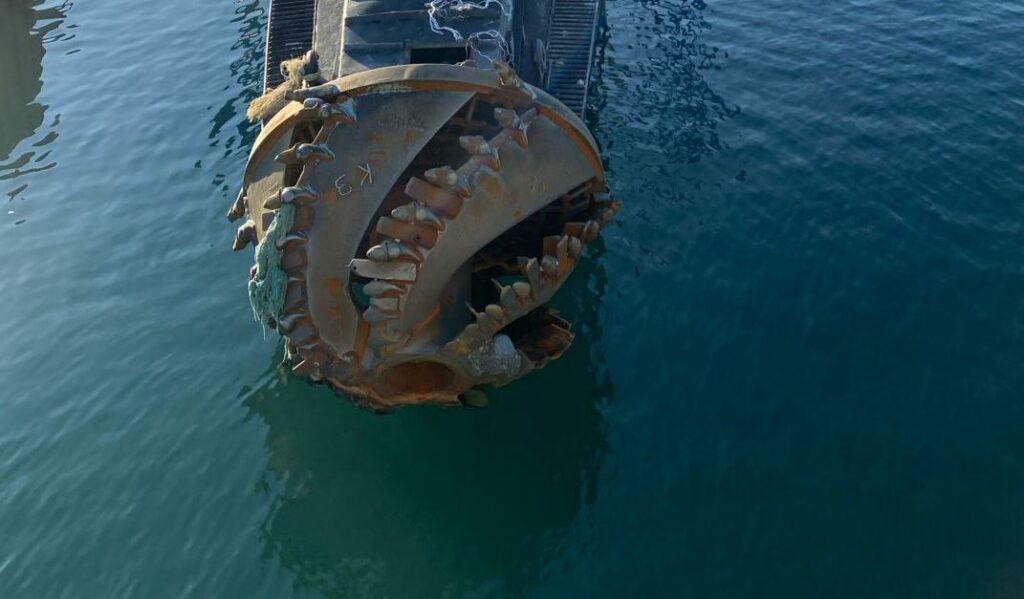