The vessel in question, to be classed by Turkish Lloyd, was designed by the Italian dredger manufacturer ITALDRAGHE SPA and is being jointly built with GOZUYILMAZ at its Izmir shipyard. The dredger engines (Cummins KTA 38 and Iveco C13), dredging pump (Italdraghe PD 500R type), reduction gear and all control cabin instrumentation are being supplied directly from Italy.

Installation of all the engine room equipment supplied by ITALDRAGHE is now being completed under the close supervision of ITALDRAGHE technicians working on-site at the GOZUYILMAZ shipyard.

This ITALDRAGHE SGT 500C (twenty inch) dredger will be handed over next month to the city authorities of the industrial port city of Izmir. The Gulf of Izmir has long been an important commercial centre, however over the last four decades, due to industrial development around the coastal area, the sea there has become very polluted. Following on from a recent multi-billion dollar investment programme, non-treated industrial waste no longer flows into the sea, however large scale dredging is still required to remove the previously-accumulated dirt and mud from the seabed.

In order to ensure that the local government will be able to run the dredger at full production capacity from the start, ITALDRAGHE will provide a month-long practical training course to the local dredger operators immediately after the vessel launch. 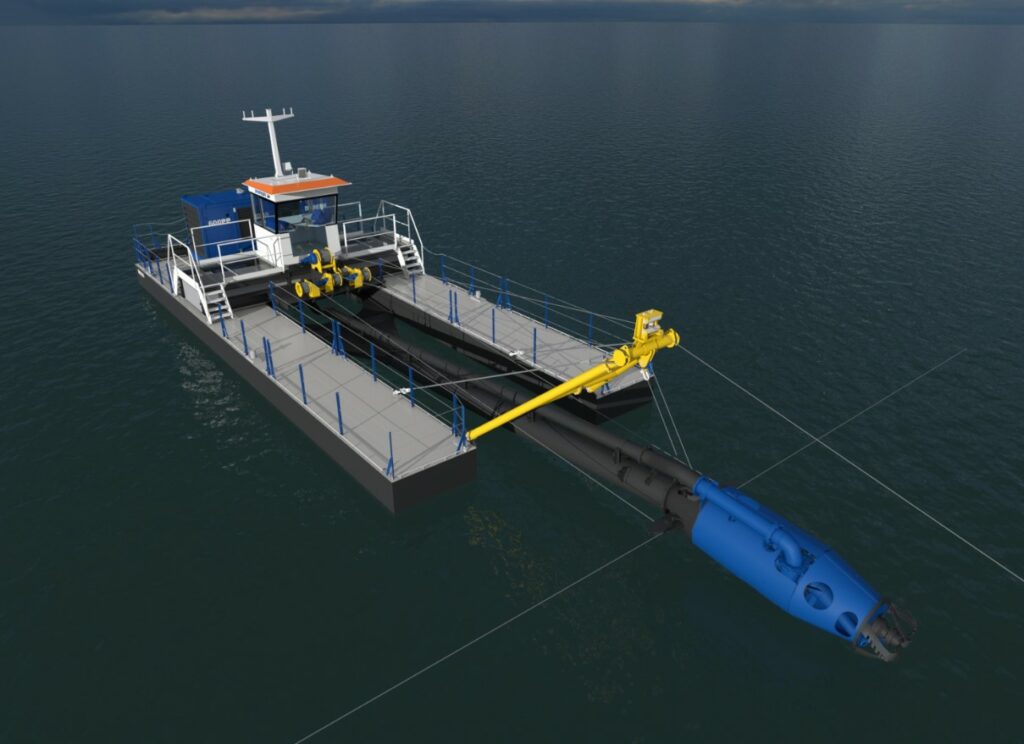