The Central Government is committed to taking all possible measures to ensure that the river Ganga maintains continuous and unpolluted flow.

For securing these objectives, a series of steps have been taken by the Government. The process of declaring the stretch from Gaumukh to Uttar Kashi on the river Bhagirathi as an eco-sensitive zone has been initiated. A large number of pollution abatement projects on the river Ganga have also been sanctioned / implemented under the Ganga Action Plan and also under the National Ganga River Basin Authority initiatives supplemented by JNNURM.

A consortium of seven IIT’s has been tasked with the responsibility of preparing a comprehensive Ganga River Basin Management Plan. The terms of the study would include continuous, adequate and unpolluted flow in the river, longitudinal & lateral connectivity, adequate space for various river functions and function as an ecological entity.

Prime Minister had convened a meeting of the National Ganga River Basin Authority on 17.4.2012 to take stock of the initiatives being taken to restore and maintain the ecological health of the river Ganga. Representatives of the Ganga Seva Abhiyanam were specially invited to this meeting so that their suggestions for ensuring unobstructed and pollution-free flow of Ganga could be considered carefully by the Authority. However, they decided not to place their suggestions for consideration.

Following the meeting and to accelerate the pace of activities, Prime Minister has directed the constitution of an Inter Ministerial Group under the Chairmanship of Member Planning Commission for early completion of the study being conducted by the consortium of IITs for preparing a comprehensive Ganga River Basin Management Plan. The Group is also to consider specific short-term measures in the upper reaches of the river to ensure continuous flow of the river and to come up with a set of recommendations within three months. 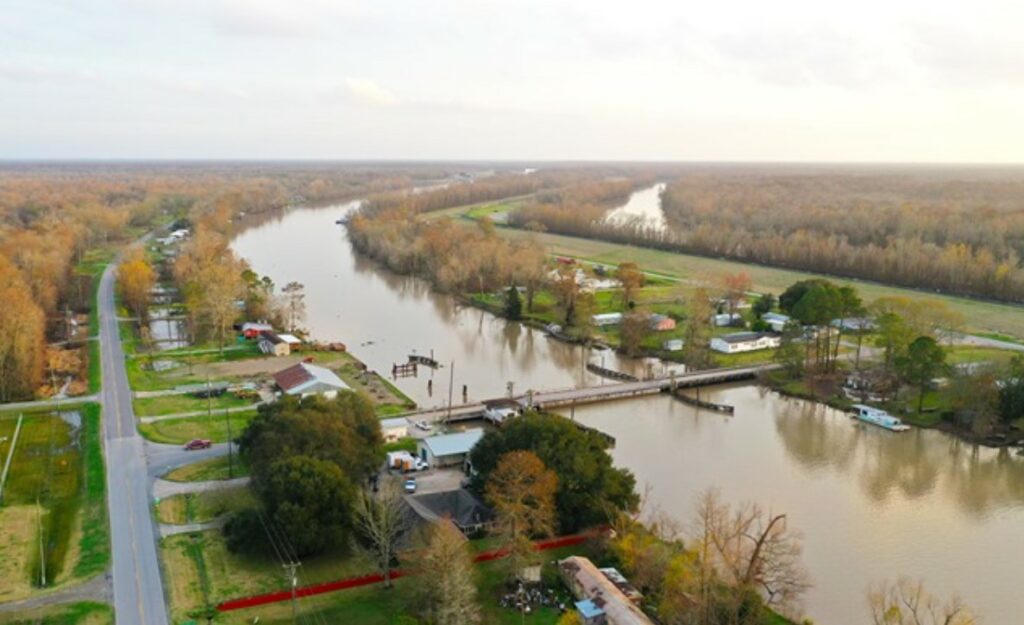