The public in Portsmouth caught their first glimpse of the giant forward section of HMS QUEEN ELIZABETH, as it was loaded out of the hall at BAE Systems’ facility at Portsmouth Naval Base in preparation for its departure to Rosyth.

Using a fleet of remote controlled transporters, a team moved the 6,000 tonne section, known as Lower Block 02, across the shipbuild hall and onto a sea-going barge, ahead of her 600 mile journey to the east coast of Scotland where the aircraft carriers will be assembled in dry dock.

Steven Carroll, Queen Elizabeth Class Project Director at BAE Systems, said: “The load out of Lower Block 02 marks another great achievement for the team here in Portsmouth and comes only two weeks after the first section of the hull was transported to Rosyth. The size and complexity of the block not only highlights the skill and pride of our workforce, but demonstrates the huge amount of progress which continues to be made on the programme to deliver the nation’s flagships.”

Since first steel was cut in February 2010, the team has worked to construct Lower Block 02 which stands over 20 metres high, 70 metres long and 40 metres wide. Over the next week, the block will be secured onto the 6,000 tonne barge before setting off for the four day transit to Rosyth on Monday 21 May. Just a few days later, a team of 50 cyclists from across the Aircraft Carrier Alliance will take on a gruelling challenge, cycling 500 miles from Portsmouth to Rosyth in an attempt to complete the journey in a faster time and raise money for the Royal Navy and Royal Marines Charity.

Construction of the forward island for HMS QUEEN ELIZABETH, which will control vessel navigation and house the ship’s bridge, is also underway at Portsmouth, whilst work on Lower Block 02 for the second ship continues after production began in February of this year. Meanwhile, a significant plan of investment is underway to prepare the Naval Base ahead of the ships’ arrival. The plan includes dredging the existing channel to Portsmouth to make it deeper and wider and refurbishing the base’s jetties to ease access for both the QE Class and Type 45 fleet.

The aircraft carriers HMS QUEEN ELIZABETH and HMS PRINCE OF WALES are being delivered by the Aircraft Carrier Alliance, a unique partnering relationship between BAE Systems, Thales UK, Babcock and the UK Ministry of Defence. BAE Systems has an overarching role in managing the QE Class programme, as well as playing a central role in the design and build of the ships.

The QE Class will be the centre piece of Britain’s military capability. Each 65,000 tonne aircraft carrier will provide the armed forces with a four acre military operating base which can be deployed worldwide. The vessels will be versatile enough to be used for operations ranging from supporting war efforts to providing humanitarian aid and disaster relief. 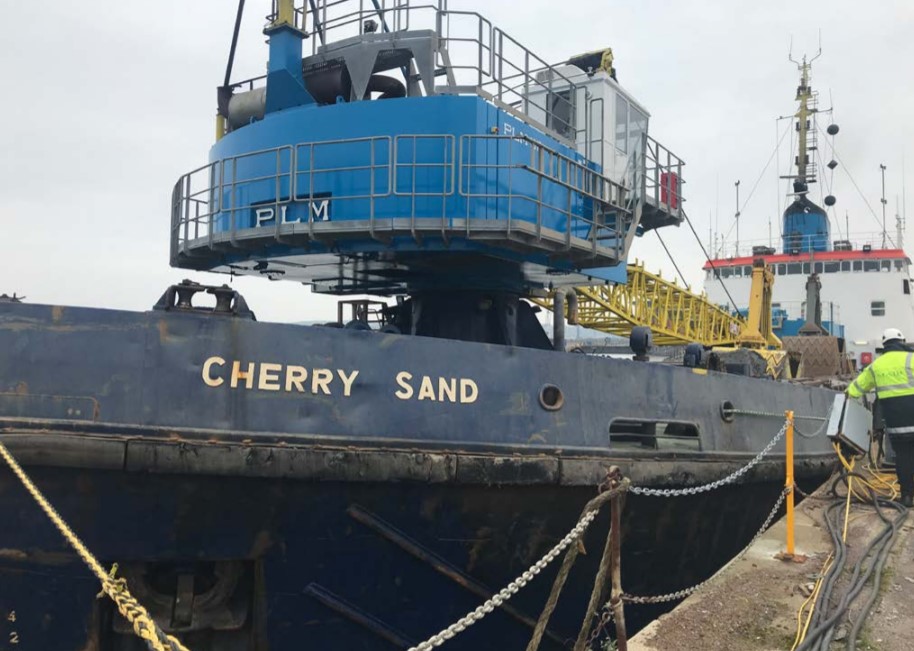