In a highly-anticipated decision from the En Banc panel of 11 judges of the federal Ninth Circuit Court of Appeals in San Francisco, the Court last week held that the U.S. Forest Service violated the federal Endangered Species Act (ESA) when the agency approved a slew of mining operations in salmon habitat in and along the Klamath River system in northern California.

The new decision, issued by a majority of seven judges on the En Banc panel, reversed a lower court decision (issued in 2005) and a previous decision of a 3-judge panel of the Ninth Circuit (issued in 2011). The earlier decisions had affirmed the federal government’s actions in approving numerous “suction dredge” and other mining operations, such as “highbanking” and “motorized sluicing,” in designated “critical habitat” for the Coho Salmon, listed as a threatened species in Southern Oregon and Northern California under the ESA. The case was brought by the Karuk Tribe, which initially filed the lawsuit in 2004 in federal court in Oakland.

The Tribe filed the lawsuit to protect the salmon and its habitat, which have been a central part of the Tribe’s existence since time immemorial. Beginning in the early 1990s, a flood of smaller-scale mining operations, primarily suction dredging operators, invaded the Klamath River system to search for gold in and along the banks of these rivers and streams.

As described by the Court’s decision, “These miners use gasoline-powered engines to suck streambed material up through flexible intake hoses that are typically four or five inches in diameter. The streambed material is deposited in a tailings pile in or beside the stream. Dredging depths are usually about five feet, but can be as great as twelve feet.” The Court detailed the scientific studies that found that suction dredging in critical species habitat “can directly kill and indirectly increase mortality of fish — particularly … salmonid eggs and early developmental stages.” “Highbanking” and “motorized sluicing” occur mainly outside the river, where mining operators pump water out of the stream to strip the riverbank of materials for processing in sluice boxes, then dump the remaining materials in tailings waste piles along the shore.

Beginning in 2003 and 2004, the Forest Service allowed suction dredging and highbanking/sluicing on more than 35 miles of the Klamath River and its tributaries, without conducting any public environmental reviews, without subjecting its actions to any public notice, and, importantly for this case, without any compliance with the ESA. The Tribe’s lawsuit challenged the agency’s failure to protect the salmon and its habitat, which have been determined by the National Oceanic and Atmospheric Administration (NOAA) to be threatened with extinction. The agency had approved all of the mining via its “Notice of Intent” (NOI) process, which the agency argued exempted itself from compliance with federal environmental and wildlife protection laws.

The Court rejected that claim, concluding that: “We therefore hold that the Forest Service violated the ESA by not consulting with the appropriate wildlife agencies before approving NOIs to conduct mining activities in coho salmon critical habitat within the Klamath National Forest.” 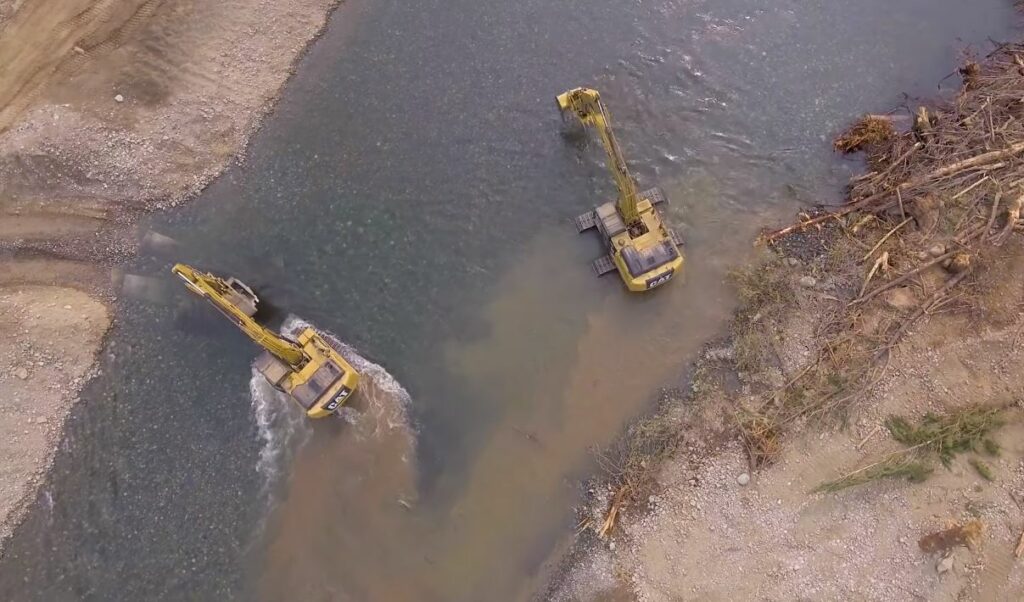