The Jakarta Provincial Government keeps trying to solve flood problems, according to the Berita Jakarta.

East Flood Canal (KBT) has reduced flood potency in eastern and northern Jakarta for about 30 percent.

The flood succeeded to be reduced, because KBT optimization could cut through and hold 5 rivers, namely Cipinang, Sunter, Buaran, Jati Kramat and Cakung Rivers, therefore the water could be channeled to the sea.

“30 percents of eastern and northern Jakarta as wide as 15,400 hectare which inhabited by 2.7 million citizens are now free from flood. The KBT construction is our effort to eliminate flood problem in Jakarta,” said Fauzi Bowo, Jakarta Governor.

Fauzi also tried to rehabilitate West Flood Canal (KBB) which are still ongoing through dredging process, embankment repair, and the construction on the edge of the canal as green open space.

The program has yield positive results to reduce flood in western area. 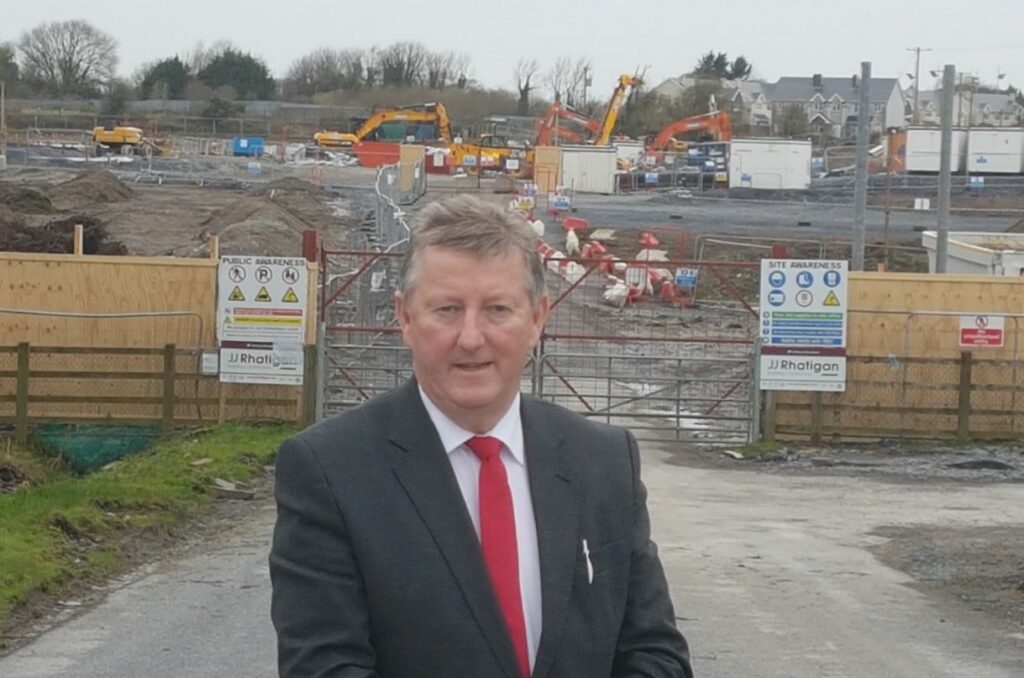