Sand build-up in the mouth of the Merrimack challenges boaters at low tide, but representatives of the Army Corps of Engineers say they will do no dredging this year, reports newburyportnews.com.

Army Corps of Engineers plans to to improve the jetties this fall, but no dredging is included.

Merrimack dredging plan  can be taken into consideration for the 2014 budget, official says.

The mouth of the river was dredged several years ago,but it often fills with sand and silt.

Although there are many causes for this, waterfront experts note that recent strong winds and surging tides have created erosion on the beaches on the north end of Plum Island. 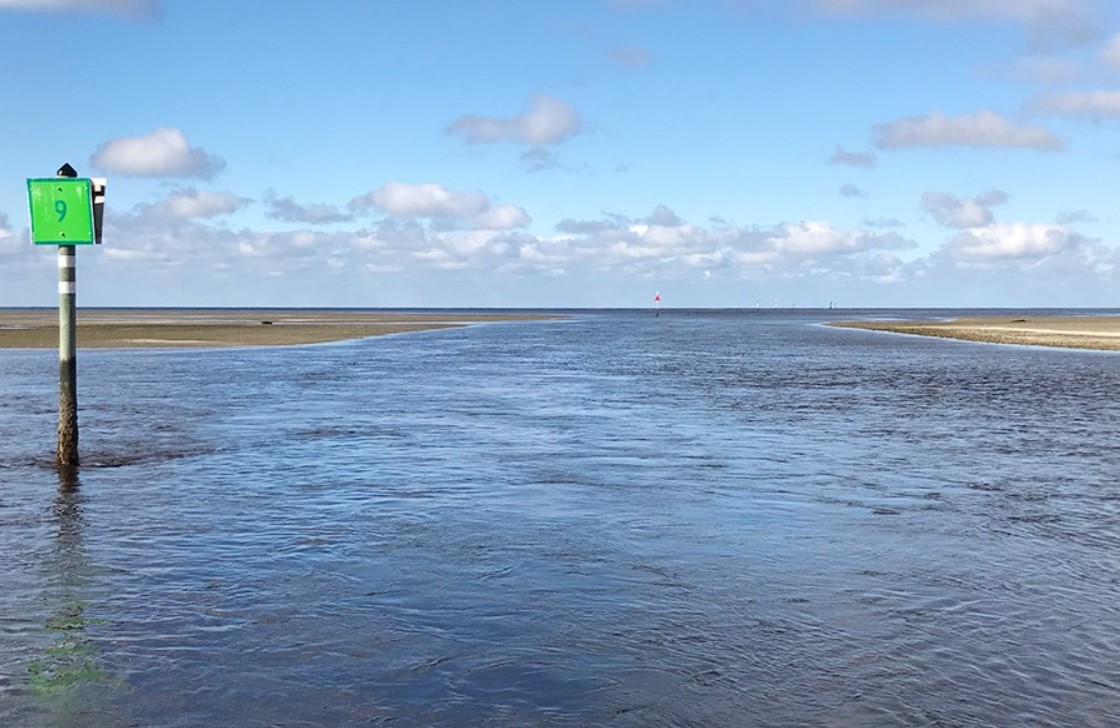