New research released yesterday shows dredging is to blame for Gladstone Harbour’s environmental crisis, and should prompt the federal government to finally step in and protect the World Heritage listed area and the communities which rely upon it.

“Gladstone Ports Corporation keeps claiming that tides or the flood is to blame for the harbour’s toxic muddiness – yet this JCU report shows dredging is the cause of the 35km plume of industrial sediment into the World Heritage area stirred up from the harbour floor,” said Australian Greens environment spokesperson, Senator Larissa Waters.

“It is long past time for the federal government to protect this World Heritage area and halt the dredging program to investigate and address the harbour’s problems.

“Turbidity levels are on track to be breached again in the next couple of days, as they are each fortnight, and the federal government must enforce these water quality conditions which the state government keeps ignoring.

“What will it take for the federal government to actually protect World Heritage Areas instead of letting coal seam gas exports destroy the Great Barrier Reef with dredging, dumping, shipping and climate change?” said Senator Waters. 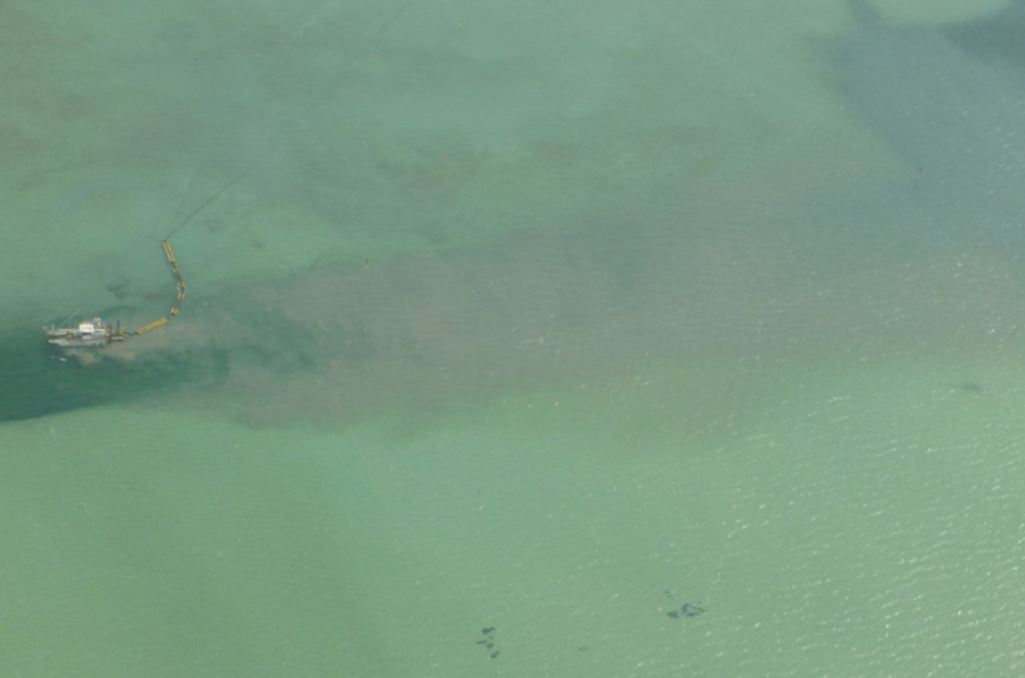