The contract includes removal of an estimated seven million cubic metres of silt by the begining of the next year.

Contract period might be extended depending on the situation.

Port authorities have expressed concerns about the rising level of siltation in the channel.

“The consultant and the designer of the port had estimated a much lower rate of siltation, about three to four million cubic metres annually, but we now find it at a much higher level”, said a spokesman for the port. 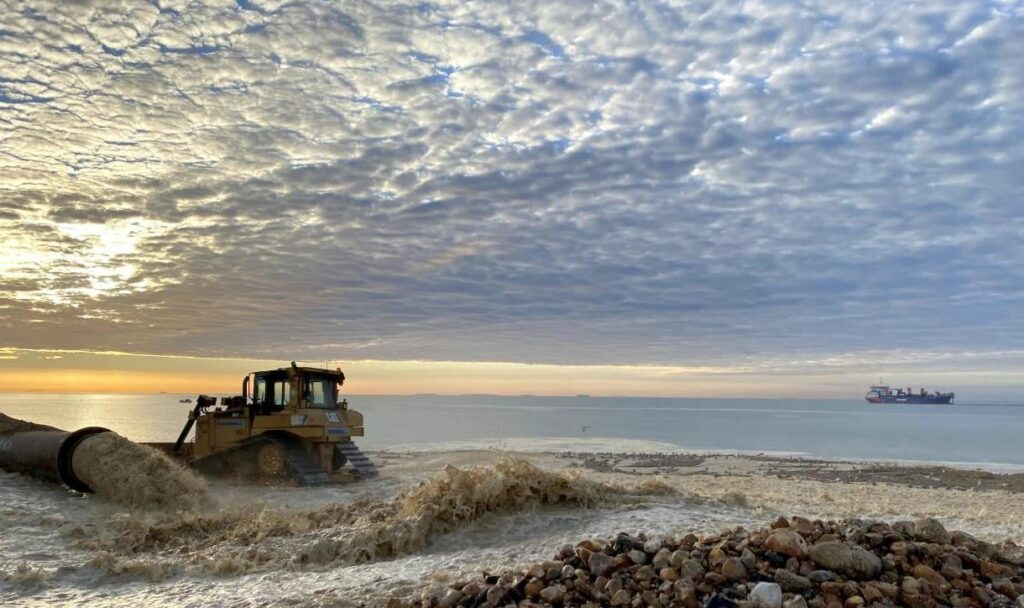