The Western Basin Dredging and Disposal Project’s (WBDDP) reclamation area at Fisherman’s Landing will undergo extra works over the next month to seal porous sections of the bund wall.

The works, carried out under a Transitional Environmental Program issued by Department of Environment and Heritage Protection will be implemented and overseen by the independent Dredge Technical Reference Panel.

WBBDP Manager Peter O’Sullivan said leakages through the bund wall were contributing to increased turbidity in the harbour during high spring tides, as the water seeped through and under the wall and scoured the ocean floor directly in front of the wall.

“GPC became aware of the bund wall leakage in September last year and took remedial action by building an internal wall and sealing the southern cell of the reclamation area,” Mr O‘Sullivan explained.

“However, as this area has filled, it is now imperative the northern bund wall is sealed.”

In order to fix the problem and prevent further seepages, the independent Dredge Technical Reference Panel (DTRP) chaired by Dr Rick Morton has recommended extra work be undertaken over the next month

“This action will lead to positive environmental outcomes for the harbour, as it will lower turbidity in the harbour in the long term,” Dr Morton said.

“While this sealing work on the northern front bund wall is being carried out, our extensive water quality program will incorporate a light-based monitoring program to ensure light requirements for the seagrass beds are met during this time, even if turbidity levels are exceeded.”

The sealing process allows for continual dredging over a total of 30 days, however, the scientists and engineers on the DTRP are in agreement that this is the most effective way to resolve this problem and help restore seagrasses in the harbour.

“It is critical to protect re-colonisation of seagrasses in the inner harbour at the start of this new growing season,” Dr Rasheed said.

“Re-colonisation of these meadows will rely on seeds germinating, which will be when seagrasses are at their most vulnerable as they would not have had a chance to build substantial energy stores to provide resilience.

“It will be essential that this bund wall fix maintains light at acceptable levels for the seagrasses to recover.

During the works, the independent DTRP will provide the Department of Environment and Heritage Protection (EHP) with weekly status reports of volume dredge updates and achieved linear metres of bund sealed as per the Queensland Coordinator General’s conditions. 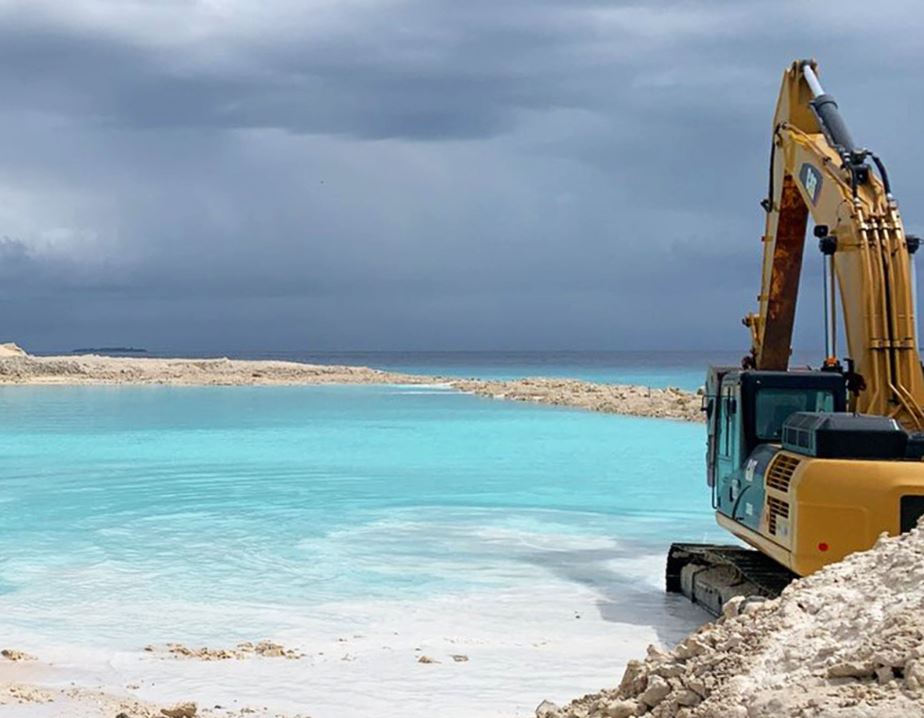