The state-appointed committee in charge of water and flood management has stepped out to defend the invitation for foreign companies to join the bidding of the country’s water resource management project.

Science Minister and Water and Flood Management Committee (WFMC) chair Plodprasop Suraswadi said on Tuesday that the WFMC’s decision to allow foreign companies to join the bidding of the water management and flood prevention projects was aimed to offer Thailand the possibilities to utilize the best available technologies.

So far, more than 40 companies have submitted their proposed Terms of Reference (ToR) documents to the committee, with at least 3 of them being foreign firms.

As worries over the competitiveness of foreign companies grow, Mr. Plodprasop affirmed that WFMC will fairly consider all proposals, with priority given to Thai firms.

He added that the WFMC has planned short-, medium- and long-term measures to prevent Thailand from being severely inundated like in late 2011, including the dredging of canals, the elevation of roads, the construction of dams, the repairs of sluice gates, and the designation of Kam-Ling or water-retention areas. 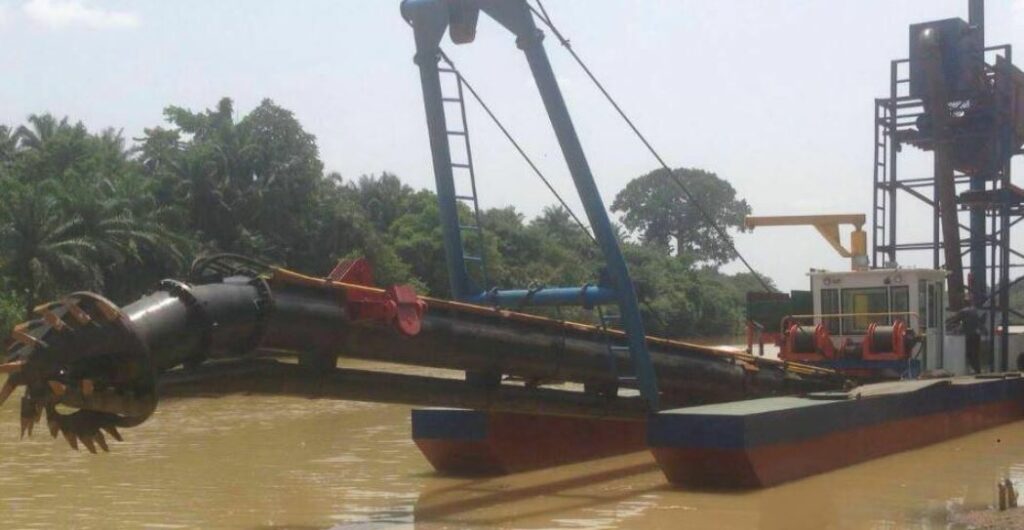