Plans to carry out a small-scale dredging trial in Falmouth harbor to measure potential environmental impacts have moved forward after Falmouth Harbor Commissioners (FHC) was granted marine consent to carry out the trial.

The licence was granted by the Marine Marine Management Organisation (MMO) and the trial will be carried out independently by Plymouth University’s Marine Institute.

The trial results are expected to form important evidence in the decision making process by the MMO on whether to allow the dredging of a deep water channel into the docks. The deep water channel proposals by the Port of Falmouth Development Initiative are aimed at safeguarding Falmouth’s future as a thriving working port and opening up new business opportunities, Cornwall Council is contributing towards the cost of the trial in order to ensure that the potential environmental impacts of dredging are fully evaluated and understood.

With the licence now in place for the trial dredge, FHC and Cornwall Council are working closely on the procurement of specialist dredging contractors. Invitations to tender have now been issued to companies who expressed an interest in the work earlier this year.

Mark Sansom, Falmouth Harbor Master, said: “We are pleased that the process is moving forward. This is an important step towards providing more evidence for consideration by the MMO in reaching a decision on the proposals for dredging a deep water channel into the docks.”

Cllr Mike Varney, Cornwall Council’s representative on the partnership group and chairman the PoFDI Steering Group, said: “At long last we’ve been given the goahead for these trials. A tremendous amount of work has been carried out in getting us to this stage and I would like to personally thank everyone involved for their hard work and commitment in this project. We look forward to seeing the results.”

James Cross, Chief Executive of the Marine Management Organisation (MMO) said: “We have agreed to the trial as it will provide information on the extent to which maerl and its associated communities survive and recover from translocation. The methodology has been reviewed and supported by an independent scientific advisory panel, which has been established to advise the MMO on the scientific robustness of the trial. We will review information from the trial, and other further evidence, to inform future licensing decisions on the Port of Falmouth development.”

Subject to the tendering process the scientific trial is expected to begin in August and will last for approximately six months. 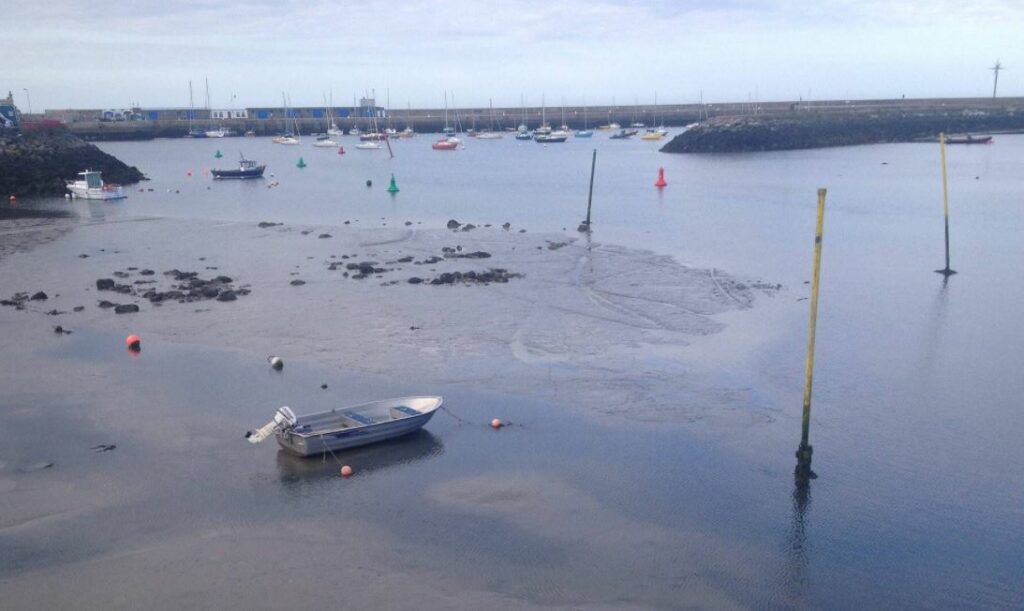