The U.S. Army Corps of Engineers Kansas City District awarded a contract July 12 for more than $656,000 to repair Missouri River Levee R-440, which lies in both Atchison and Doniphan counties in Kansas.

The contract was awarded to ESI Contracting Corporation in Kansas City, Mo. This represents the 22nd contract of 30 anticipated contracts to repair flood damage from the 2011 Missouri River Flood.

On Tuesday, July 10, a level of protection was restored to the Grape-Bolin-Schwartz levee in Leavenworth, Kan. Only finish grading and seeding remain to close out the contract. The contract had been awarded to Coastal Engineering for $141,500 on May 9 to repair a breach and large scour hole.

To date, the Kansas City District has awarded more than $18.8 million to repair flood damages from the 2011 event. 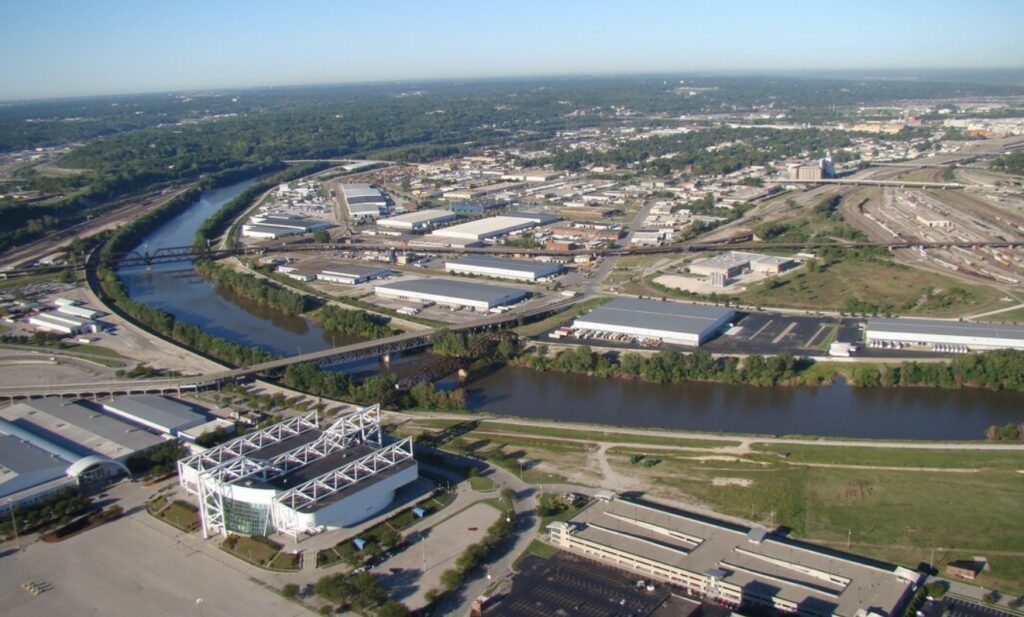