A Committee has been constituted to scale up private investment in Inland Waterways Sector under the Secretary, Planning Commission. The Secretary, Ministry of Shipping, DG of Inland Waterways Authority of India (IWAI) and a representative of Department of Economic Affairs will be the members.

This Committee would undertake a systematic effort to identify new areas for private investment, both in infrastructure and in transportation. It will also identify multiple business models which could then be bid out through concessions. This will be supplemented by designing Model Concession Agreements (MCA) and other standardised documents for facilitating a rapid scaling up of investment.

The committee will assess the investment potential of the sector and come up with approaches and proposals for scaling up private investment in Inland Waterways. It will also suggest mechanisms to have standardised MCAs prepared quickly for possible areas of investment.

Since January, PMO has identified and fast-tracked implementation of key projects in the National Waterways – 1, 2 and 3 (NW – 1,2,3). These are the Varanasi- Haldia stretch of the Ganga (NW-1), the Brahmaputra in Assam (NW-2) and the inland stretch in Kerala (NW-3). IWAI has since moved forward on large scale private investments to transport coal and fertilizer on NW-1, foodgrains and coal on NW-2 and a lot of cargo on NW-3.

The development and regulation of the waterways which are declared as National Waterways are under the purview of Central Government, while the other waterways remain under the purview of the respective State Governments. The Government has been taking various steps to develop Inland Water Transport (IWT) which, inter-alia, includes ensuring targeted depth and width in the navigational channels, aids for day and night navigation, fixed/floating terminals at specified locations for berthing and loading/unloading of vessels and intermodal connectivity at select locations. Besides these, Central Government also provides 100 per cent Grants-in-aid to the States in the North-Eastern Region for development of IWT.

As per the Report prepared by RITES Ltd. in the year 2009 titled “Total Transport System study on Traffic Flows & Modal Costs”, the share of Inland Water Transport (IWT) in the total domestic transport during 2007-08 was 0.24 % compared to 50.12 % for the road and 36.06 per cent for the rail sector in terms of tonne km.

Geonkhali-Charbatia stretch of East Coast Canal (217 km), Charbatia- Dhamra stretch of Matai River (39 km) , Talcher- Dhamra stretch of Brahmani- Kharsua- Dhamra River system (265 km) along with Mangalgadi- Paradeep stretch of Mahanadi delta Rivers ( 67 km) having a total length of 588 km. in the States of West Bengal and Odisha have been declared as National Waterway (NW-5) w.e.f. 25th November, 2008. Out of total length of 588 km., about 497 km. of NW-5 is in the State of Odisha. The efforts to develop more commercially viable stretches of NW-5 under Public Private Partnership (PPP) mode with Viability Gap Funding (VGF) under India Infrastructure Project Development Fund (IIPDF) and PPP Pilot Project Initiative under the Asian Development Bank (ADB) Technical Assistance are in process. Department of Economic Affairs (DEA) has appointed a Transaction Advisor in this regard. 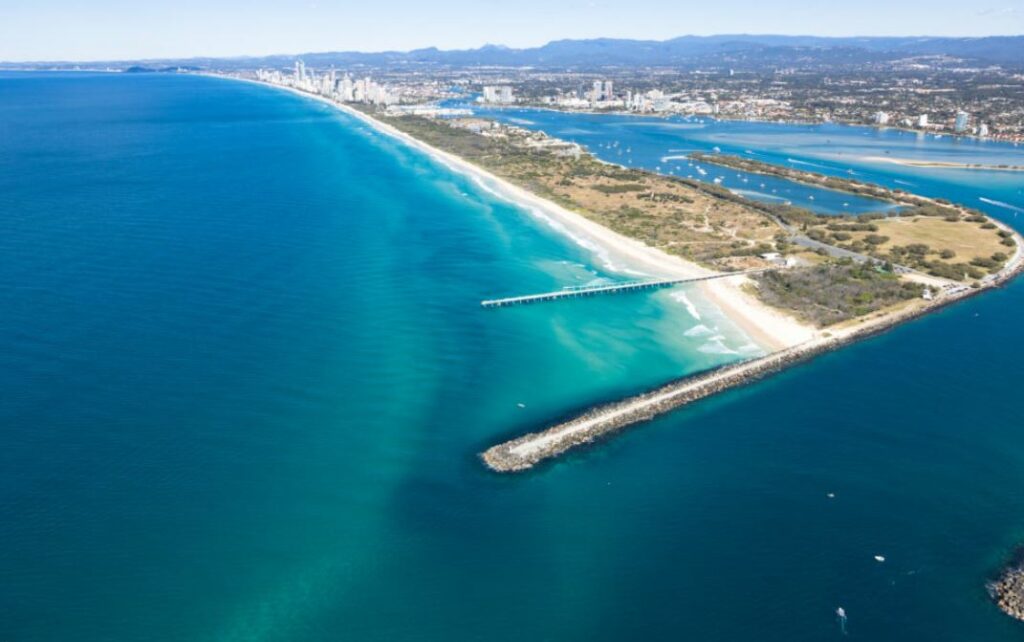