“The new rod mill and the port expansion project are attractive to us because they provide avenues for revenue growth and increased productivity and because their value-creation is largely independent from LME aluminum prices,” said Layle K. (Kip) Smith, Noranda’s President and Chief Executive Officer. “Redraw rod has been one of our strongest primary aluminum products in recent periods, and we expect continued growth in this product. The opportunity to further expand harbor capacity in Port Rhodes represents not only a value-creating investment in our existing bauxite operation, but also an investment in our long-term relationship with the Government of Jamaica.”

The scope of the $45 million rod mill project includes infrastructure development and construction of a new, state-of-the-art mill to produce redraw rod, which is used in the manufacturing of electrical wire and various types of cable, as well as for deoxidizing steel. The Company anticipates that the project will increase its annual redraw rod capacity and reduce costs. The Company expects spending on the project to begin in 2013, and expects expect full production to be realized in 2015.

In early 2011, the Company completed a $6 million project that allowed for more efficient use of vessels by improving port infrastructure and performing a certain amount of dredging. The new phase consists principally of harbor dredging and builds on the previous phase to further reduce costs and provide greater flexibility for shipping activities. The Company expects to initiate spending on this project in late 2012 and to complete the project during late 2013.

The Company also announced today that it has deferred evaluation of a previously announced proposed project to define and build new recycling and re-melt facilities at its Huntingdon facility. 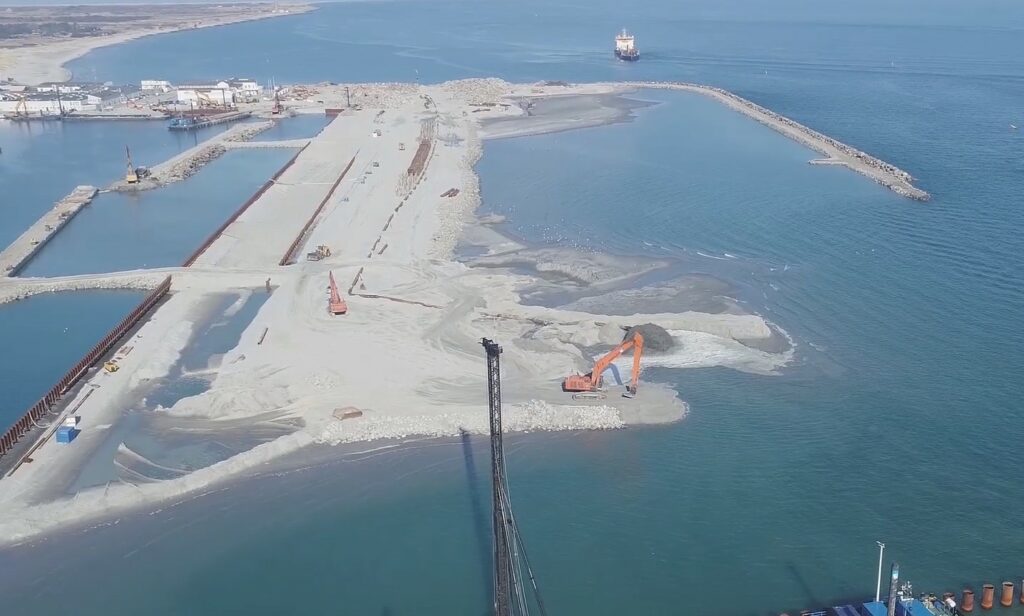