Plan to Raise Bayonne Bridge Ahead of Schedule Gets Support (USA)

Jim Pelliccio, president of Port Newark Container Terminal released the following statement regarding the plan to raise the Bayonne Bridge ahead of schedule:

This vital project will resolve previous vessel clearance limitations caused by the present height of the Bayonne Bridge and enable PNCT to further expand our port operations, while stimulating the local and regional economy. Modernizing aging infrastructure is of paramount importance to the Port of New York and New Jersey. PNCT wants to express its appreciation to the New York and New Jersey Port Authority, governors and state representatives for their dedicated efforts in this achievement. PNCT remains committed to infrastructure and capital improvements at our facility and to the continued expansion and growth of Port Newark. 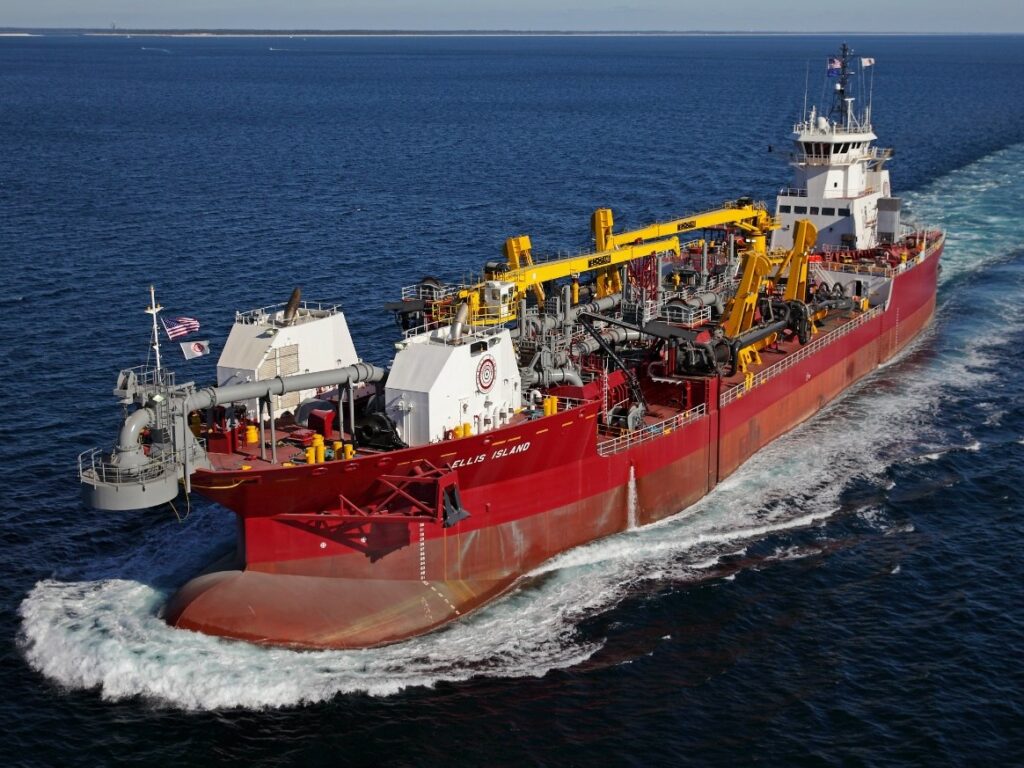