Falmouth has been a docks town since 1841. Today the Docks is home to more than 30 businesses, handles approximately 100,000 tonnes of cargo per year and is one of largest private employers in Cornwall. However, with the global trend towards larger vessels, Falmouth needs to act now to safeguard its future as a deep water working port.

Critical to the delivery of key elements of the Port of Falmouth Masterplan, and fundamental to securing the long-term future of the Docks, is the need to dredge the channel into Falmouth Docks, to safeguard the existing port functions as well as developing businesses requiring use of the port by larger vessels.

Sir Graham’s visit included a tour of the dockyard and harbour, and gave managers at A&P Falmouth the opportunity to discuss the importance of the dredging project to the future of the port.

Sir Graham Watson said: “I was impressed to visit A&P again and to learn more about the ambitious plans for Falmouth and the recent developments. Expansion of work in Falmouth Harbour will bring jobs and wealth not only locally, but across the county. I will be pleased to work with the company and other locally elected representatives to help with economic development in the area.”

Peter Child, Managing Director of A&P Falmouth, said: “Falmouth is recognised as the marine gateway to Cornwall and key to its future marine economy. For the past 150 years, the Docks have played an important role both economically and socially as the largest private employer in West Cornwall, as well as bringing significant wider benefits for Cornwall.

“There is a need to dredge a deep-water channel into the port to safeguard the existing port functions as well as developing businesses requiring use of the port by larger vessels. Ships are getting bigger and bigger with deeper drafts and cannot be accepted in the port due to the constraints of the existing channel which dates back to WW2.

“There are now more than 30 businesses operating in Falmouth Docks, which together provide over 1,400 skilled jobs in the local economy, worth more than £31 million a year in wages. If dredging is achieved, the anticipated uplift to Cornwall’s economy is an additional £156 million by 2030, which is a significant return on investment.

“We operate within an SAC and fully recognise our environmental responsibilities. This is the main reason for the very high cost of dredging which needs to comply with the SAC rules and Habitats Directives. The Marine Management Organisation has now granted consent for an independent trial dredge to be carried out to prove the environmental impact of dredging and we look forward to the results.” 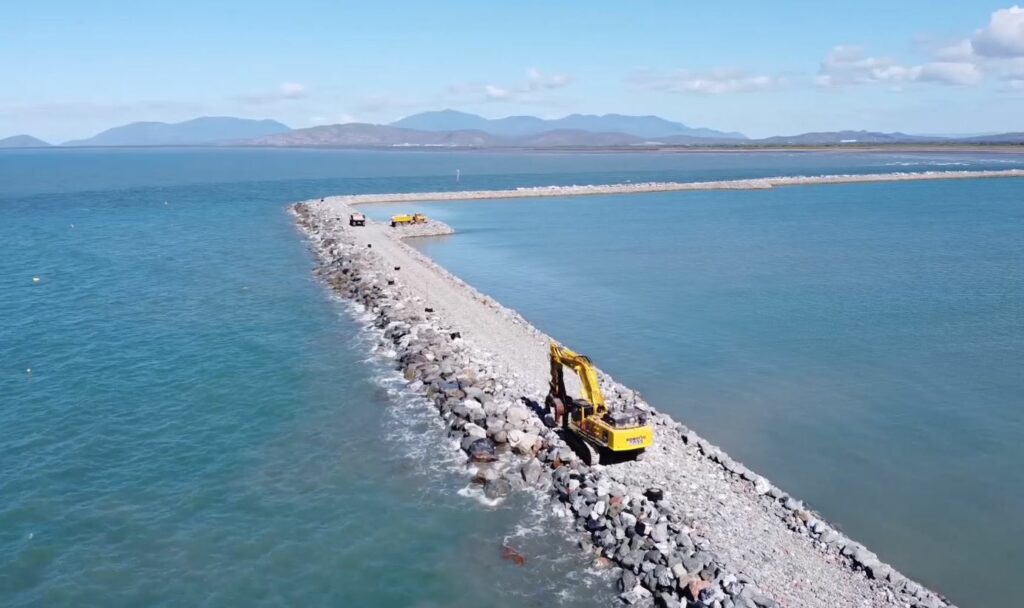