Commissioners for the Port of Kingston are preparing a dredging plan for the Kingston Marina, reports Kitsup Sun.

If approved, the proposed dredging would be the first in that part of Appletree Cove since 1967, when the harbor was deepened in preparation for construction of the Kingston Marina.

Kori Henry, executive director of the port, said: “Everything at this point is preliminary.”

According to Kitsup Sun, the Carpenter Creek, which enters Appletree Cove at the head of the bay, has changed its course through the upper tideflats since 2009, coming closer to the marina. Some people believe the stream began dumping more sediment after a bridge replaced a 10-foot culvert under South Kingston Road.

„With or without the course change of Carpenter Creek, the dredging would be needed at some point,“ Henry said.

The sedimentation study should help to identify why the situation seems to be getting worse. 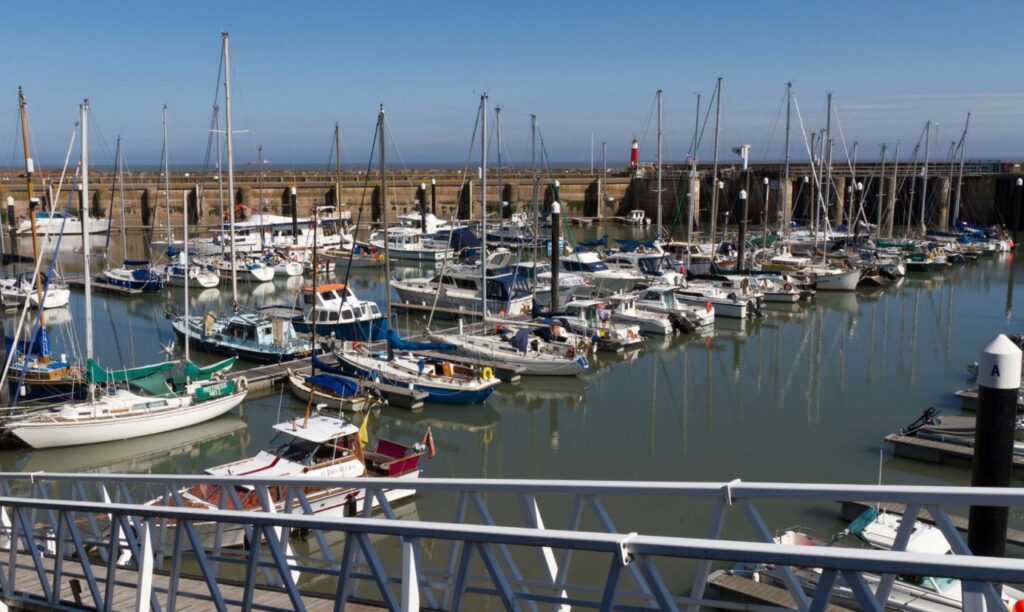