The navigation channel at this point, which is river mile 856, saw an increase in sedimentation after high water both in early and late spring. It is estimated that 60,000 cubic yards of material will need to be removed. All of the removed material will be placed at the Upper St. Anthony Falls Dredge Placement Site.

LS Marine, Inc., of Vadnais Heights, Minn., will do this work for the Corps. Dredging is expected to take around six weeks. 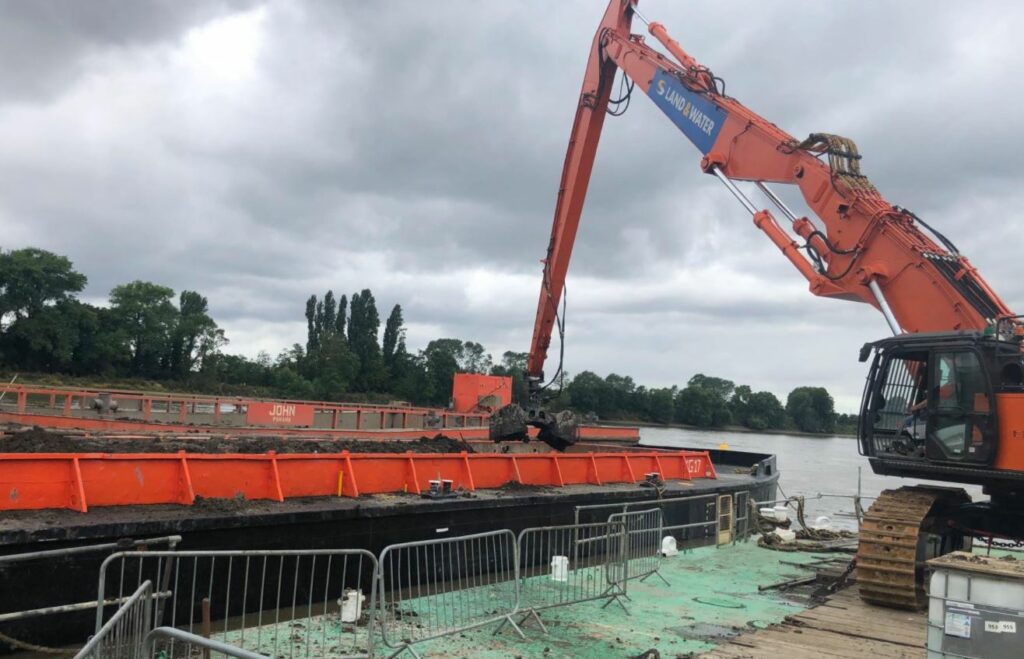