Orion Marine Group was recently awarded a contract for the construction of a bulkhead at a liquid terminal facility for a private customer in the Gulf Coast region. Onsite construction of the project is expected to commence during the fourth quarter of 2012 and last approximately nine months.

Orion Marine Group, Inc. provides a broad range of marine construction and specialty services on, over and under the water along the Gulf Coast, the Atlantic Seaboard, the West Coast and the Caribbean Basin and acts as a single source turn-key solution for its customers’ marine contracting needs.

The Company is headquartered in Houston, Texas and has a 75-year legacy of successful operations. 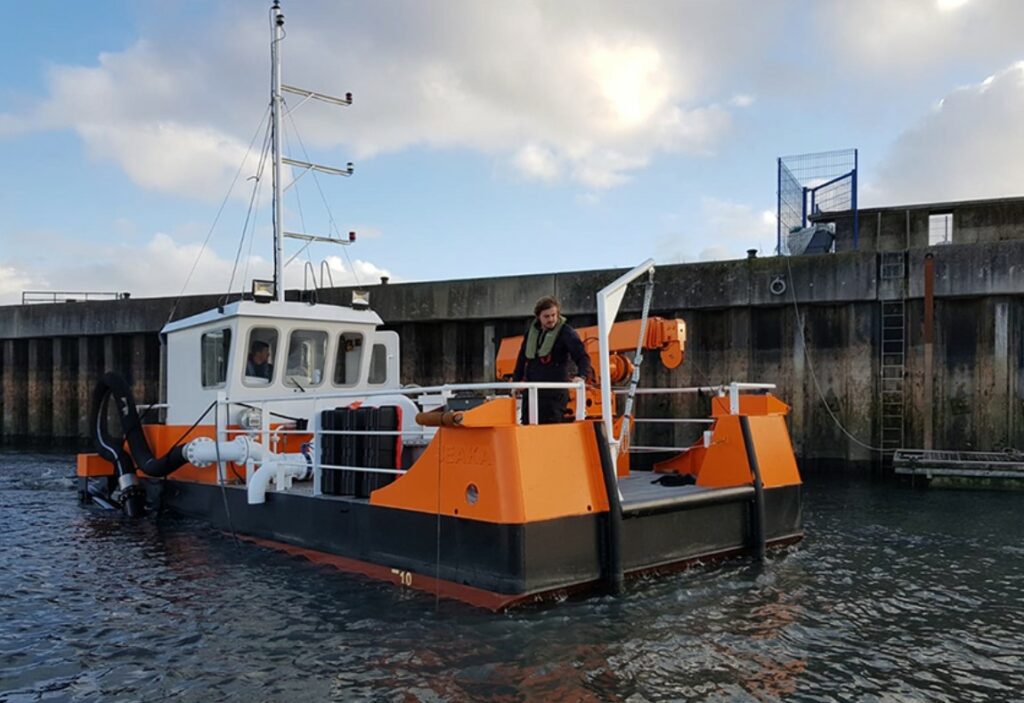