The Environmental Protection Agency has awarded the Louisiana Universities Marine Consortium and the Coastal Bend Bays and Estuaries Program $597,333 each to assist in the restoration of disappearing coastal habitats along the U.S. Gulf Coast in Louisiana and Texas.

The National Estuary Program (NEP) was established by the federal Clean Water Act to protect and restore water quality and ecological integrity of estuaries. The Clean Water Act requires each National Estuaries Program to develop and implement a Comprehensive Conservation and Management Plan (CCMP) to address water quality, habitat, and living resources challenges within the estuary watershed.

Currently 28 estuaries along the Atlantic, Gulf, and Pacific coasts and in Puerto Rico are under the NEP. Each estuary’s program focuses its work within a particular place or boundary which includes the estuary and surrounding watersheds.

An estuary is a partially enclosed body of water along the coast where freshwater from rivers and streams meets and mixes with salt water from the ocean. Although influenced by the tides, they are protected from the full force of ocean waves, winds and storms by such land forms as barrier islands or peninsulas. 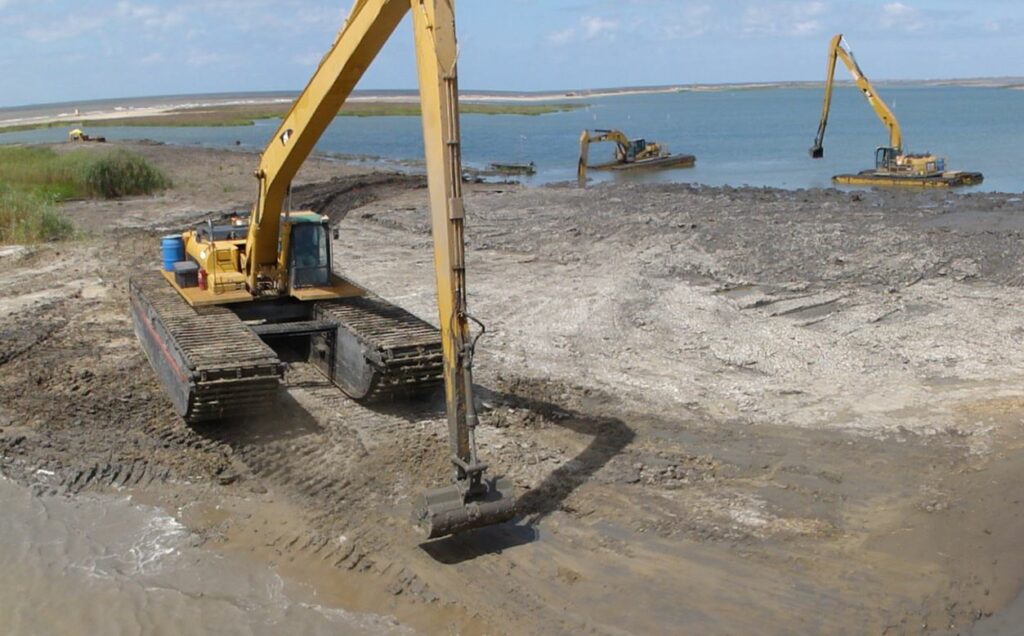