“Thank God. This year, PMS managed to design and assemble two mini dredgers. However, the engine is still purchased from overseas,” he said.

He added the so-called PMS MD-306 and PMS MD-315 have dredging capacity of 360 meter cubic per hour. It is easy to be assembled and disassembled and put in a container.

“This makes it more convenient to be delivered to its destination without having to be pulled using a larger vessel.”

The company only needs IDR1.5 billion for assembling the two mini dredgers. “It’s cheaper compared to the actual market price of IDR3.5 billion per unit,” he said. 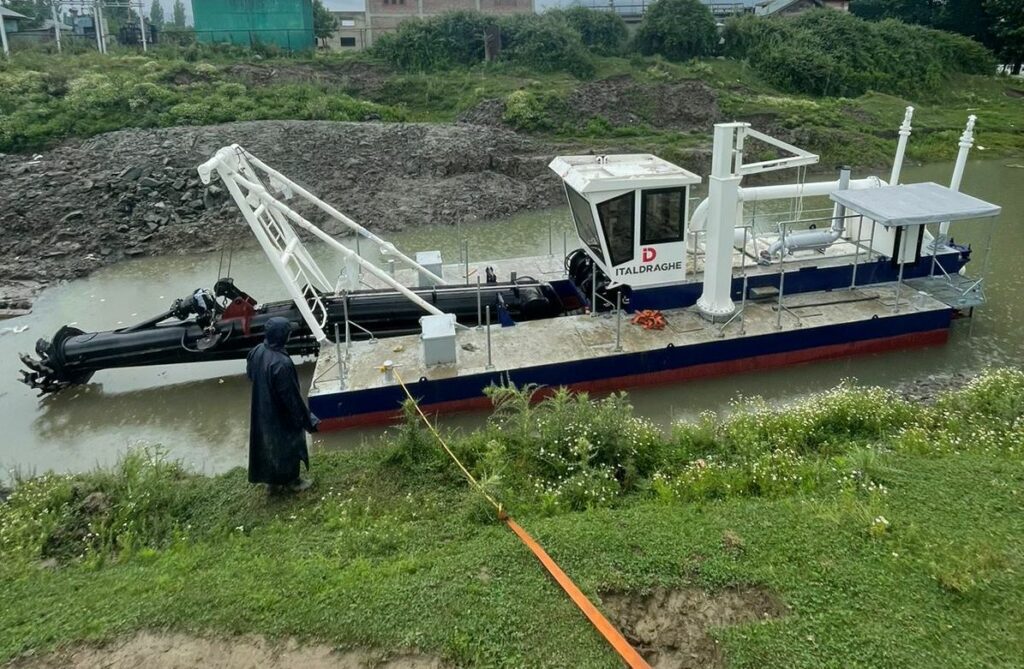