“It was not unexpected to find Macondo oil in areas where we were working before the storm,” said Mike Utsler, President of BP’s Gulf Coast Restoration Organization. “And, that’s where we’ve found it – buried in isolated stretches of shoreline we were cleaning before the storm hit.”

Utsler said that in many ways this is a tale of two storms. “In July 2010, early in the cleanup, tropical storm Bonnie pushed tons of sand toward the shore, burying some of the oil we were working to clean up. Now, two years later, Hurricane Isaac has moved sand again and uncovered some buried tar mats.”

There have been no reports of tar mats exposed on Gulf Coast amenity beaches, which BP was permitted to clean to depths of four to five feet. BP is now proposing similar deep cleaning in certain areas of Louisiana where the company was previously not allowed to clean beyond 18 inches in depth.

That restriction was supported in some instances by net environmental benefit analyses that concluded deep cleaning could do more harm than good. “It is our belief that Isaac has now changed the dynamics by removing sand that covered those tar mats. We now have the ability to go in and clean without the same degree of environmental impact.”

Utsler said it is important to move fast because waves and tides are already starting to re-deposit sand and silt on top of the material. “What we’ve seen post-Isaac has reaffirmed that the operational approach we’ve taken to clean amenity beaches has worked. BP now wants to apply this approach to some of these other areas where deeply buried tar mats have been exposed by Isaac.”

With clean up crews in the field, BP has submitted a plan for deep cleaning and is standing by at the ready waiting for permission to begin that work. 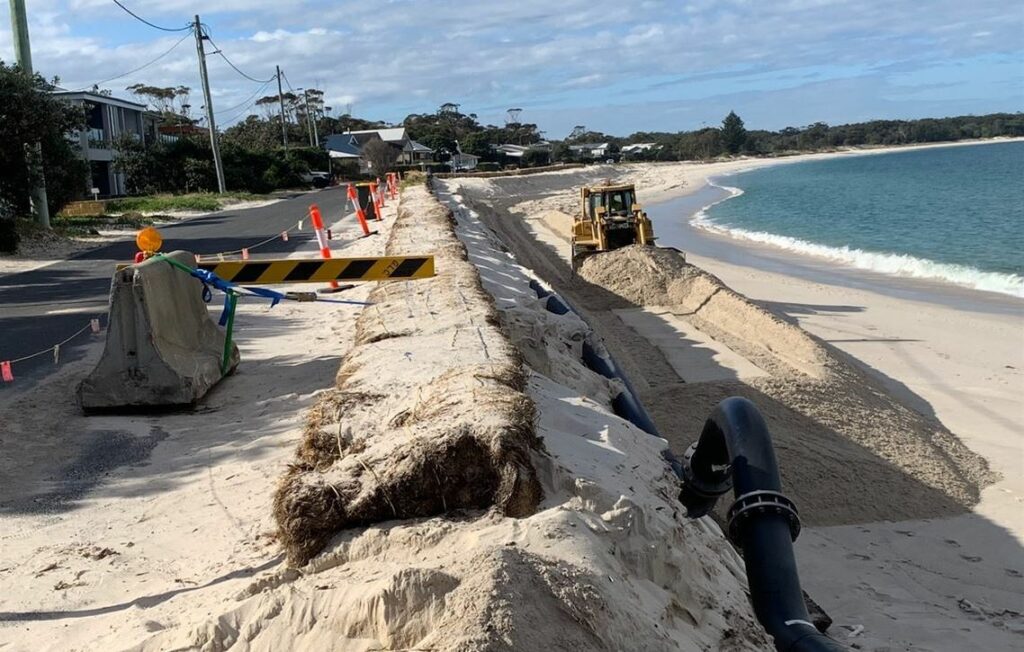