Aging infrastructure for marine ports, inland waterways, and airports threatens more than 1 million U.S. jobs according to a new Failure to Act report from the American Society of Civil Engineers (ASCE). Between now and 2020, investment needs in the nation’s marine ports and inland waterways sector total $30 billion, while planned expenditures are about $14 billion, leaving a total investment gap of nearly $16 billion.

Similarly, with airports, between now and 2020 there is an investment need of about $114 billion, while anticipated spending is $95 billion, leaving a gap of nearly $19 billion, as well as an additional need of about $20 billion to implement NextGen. The report concludes that unless America’s infrastructure investment gaps are filled, transporting goods will become costlier, prices will rise, and the United States will become less competitive in the global market. As a result, employment, personal income, and GDP will all fall due to inaction.

“Congestion and delays lead to goods waiting on docks and in warehouses for shipment, which in turn leads to higher transportation costs and higher-priced products on store shelves,” said Andrew W. Herrmann, P.E., president of ASCE. “If we don’t close the investment gaps, everyone is going to feel the negative impacts because we are on course to lose more than one million jobs and more than $1 trillion in personal income by 2020.”

The nation’s marine ports and inland waterways are critical links that make international commerce possible. However, with the scheduled expansion of the Panama Canal by 2015, the average size of container ships is likely to increase significantly, affecting the operations ant most of the major U.S. ports that handle containerized cargo and requiring both sectors to modernize. Needed investment in marine ports includes harbor and channel dredging, while inland waterways require new or rehabilitated lock and dam facilities.

The United States has 300 commercial ports, 12,000 miles of inland and intra-coastal waterways and about 240 lock chambers, which carry more than 70 percent of U.S. imports by tonnage and just over half of the imports by value. To remain competitive on a global scale, U.S. marine ports and inland waterways will require investment in the coming decades beyond the $14.4 billion currently expected. ASCE reports that with an additional investment of $15.8 billion between now and 2020, the U.S. can eliminate this drag on economic growth and protect:

“I have made it my priority in Congress to raise the profile of ports and the role they play in our national economy” remarked Congresswoman Janice Hahn (CA-36), co-founder and co-chair of the bipartisan Congressional PORTS Caucus. “The study that ASCE has just released shows the urgency of investing in this critical component of our infrastructure and what the cost will be to every American family if we fail to recognize the importance of our nation’s ports.”

Commercial aircraft operations at the 15 major metro markets are projected to grow significantly in the coming decades. Passenger traffic at these airports is expected to increase by almost one-third by 2020 and more than double by 2040. Freight shipments by air are expected to increase 54 percent by 2020. Costs attributable to airport congestion will rise from $24 billion in 2012 to $34 billion in 2020 and is expected to reach $63 billion by 2040 as congestion worsens. But, with additional annual investments of $2.1 billion per year, plus the development of NextGen, the U.S. can protect:

“The fact is we must invest in U.S. airports today to ensure the global competitiveness of our country tomorrow,” said Greg Principato, president of Airports Council International-North America (ACI-NA). “ASCE’s report underscores the importance of making these investments and, as importantly, the consequences of failing to invest.”

Costs attributable to delays in the nation’s inland waterways system were $33 billion in 2010. These costs in particular reverberate throughout the economy given the heavy reliance of energy inputs like petroleum and coal on inland waterway transportation. This cost is expected to increase to nearly $49 billion by 2020. 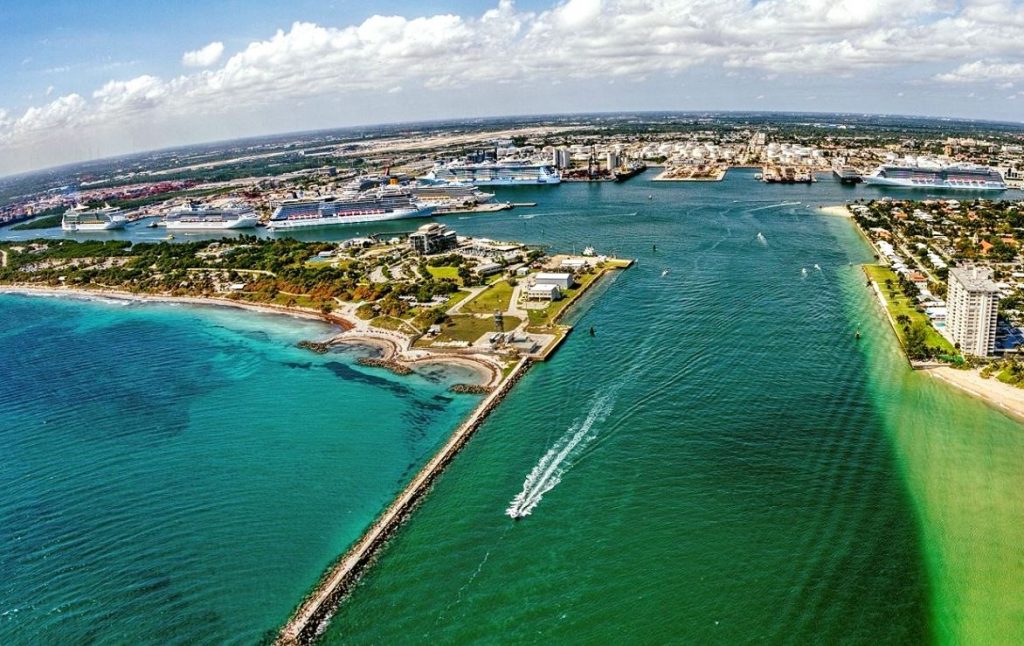