Parliament has approved a credit facility agreement for an amount of €197 million to finance the design, civil and dredging works at the Takoradi port.

The agreement which is between the Ghana Ports and Harbors Authority (GPHA) with the government of Ghana as guarantor and the KBC bank NV, Belfius Bank SA/NV, Deutsche Bank AG, London, Fortis NV/SA and ING Belgium NV /SA has a repayment period of 10 years and a maturity period of 13.5 years.

Moving the motion for the adoption of the report, the joint committee on finance and roads and transport on the facility, chairman of the finance committee, James Klutse Avedzi, said the committee was informed that the project would ensure a revitalised strategic port facility for the country.

He observed that the project would also address the urgent demand for shore-based support services and facilities for important activities such as storage and handling of chemicals; lifting of heavy equipment in thousands at the port.

Mr Avedzi said “the committee was informed that the proposed contractor for the works under the facility is the largest dredging company in Europe with a vast experience in the Middle East and Africa and that the GPHA would employ an independent consultant to ensure value for money.”

He observed that the loan would be payable by the GPHA from its own cash flows without recourse to the consolidated fund.

MP for Old Tafo, Dr. Anthony Akoto Osei,who seconded the motion said the Takoradi port has recently become the focus of maritime trade activities hence the urgent need for port infrastructure as the existing structures have deteriorated beyond their economic service limits to adequately support the emerging oil and gas cluster of services and activities. 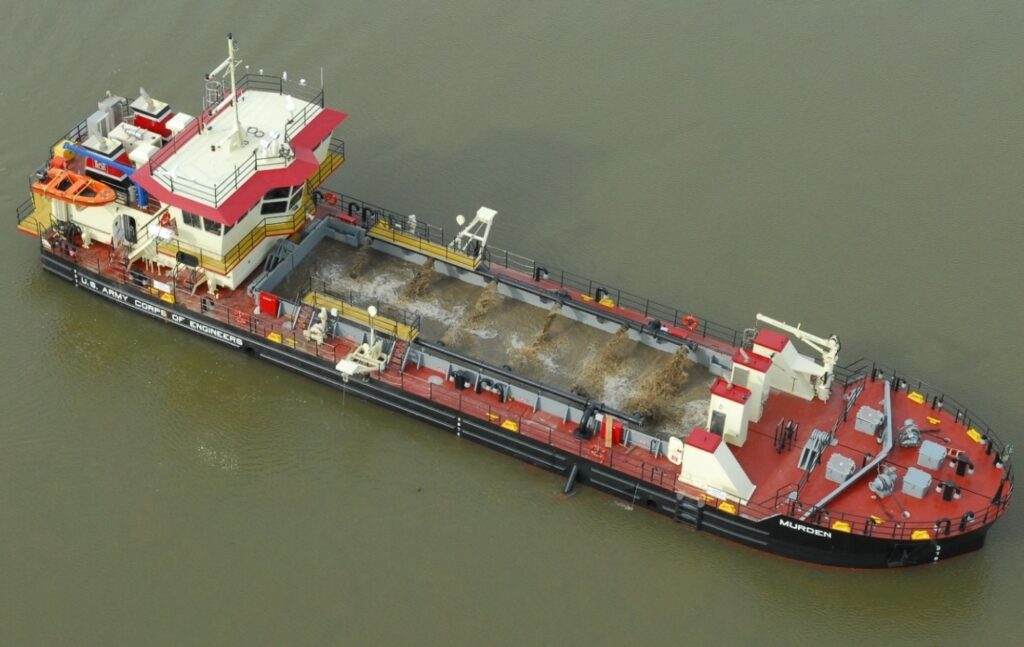