After the state’s Co-ordinator General declared it a significant project, plans to dredge Trinity Inlet will need to pass a rigorous environmental assessment to get the green light.

Jeff Seeney, the Deputy Premier, stated: “The proposed upgrades to the Port of Cairns promised significant benefits for the local economy, if approved.”

According to cairns.com, these works would widen and deepen the inlet’s existing shipping channels and swing basins to allow mega-class cruise ships through.

Members of the public are invited to view and comment on the draft plans, which will be released by the State Government very soon. 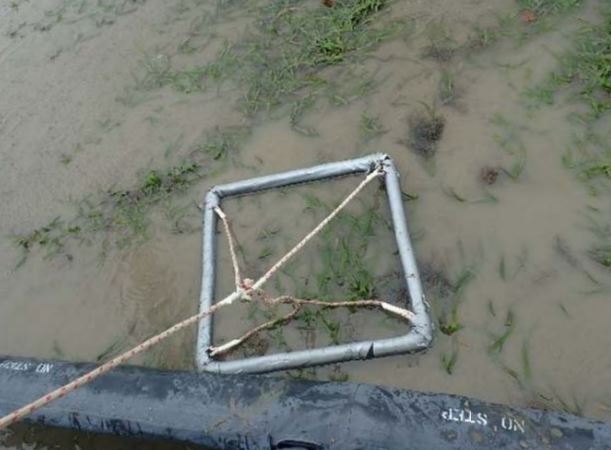