The Cabinet Committee on Infrastructure approved the proposal of delegation of enhanced financial powers to the Ministry of Shipping for Port Projects in the Public and Private Partnership mode in line with NHDP projects in the roads sector.

The Ministry of Shipping has been experiencing delays in the award of PPP projects due to the time taken in completing procedures for approval. If the port sector is delegated powers on the lines of the road sector, the time taken for according investment approval to PPP can be reduced. This would facilitate speedy development of port capacity in the years to come. 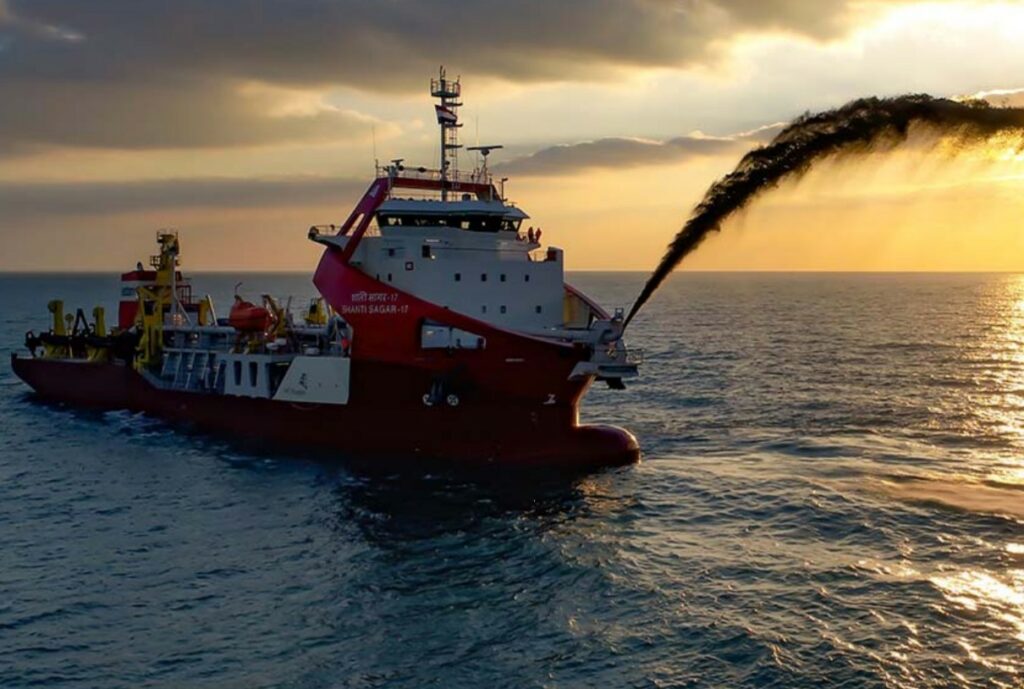