Twenty-year-old Tynnan Byrne has added another trophy to his pool room after winning the Apprentice Of The Year Award for the Earthmover and Civil Contractors annual awards night in Sydney last week.

Tynnan has worked with Sunshine Coast dredging, civil construction and marine engineering company, Hall Contracting, for more than four years. Hall Contracting’s Managing Director, Cameron Hall, said Tynnan was a huge asset to their team and was well deserving of this prestigious accolade.

“Tynnan is a hard working individual with a strong commitment to his work and study,” Mr Hall said.

“He has always shown great initiative and problem solving skills, he completes all his tasks to the highest of standards. Tynnan’s enthusiasm and drive to achieve success has made our whole team very proud of him.”

The inaugural Earthmover and Civil Contractors Awards are considered one of the construction industry’s night of nights and was hosted at Sydney’s Luna Park.

The awards where hosted by TV celebrity Deborah Hutton who donned a sequined hard hat especially for the occasion.

Tynnan said there were a lot of highly skilled people from across Australia nominated for this year’s awards and he was completely overwhelmed to have won the award.

“I’m very grateful to Hall Contracting for supporting me through my apprenticeship. They are a great company to work with,” Tynnan said.

Cameron Hall said the judging for these awards is taken very seriously and those nominated are taken through extensive criteria before the finalists and overall winners are selected.

“Tynnan had initially joined the Hall Contracting team in his final year of high school to undertake a school based traineeship, but enjoyed the role so much he elected to further his career and study in civil construction,” Mr Hall said.

“Hall Contracting are proud to support jobs for Coast locals. We’re really excited to be involved in kick-starting careers for a number of local youths just like Tynnan.” 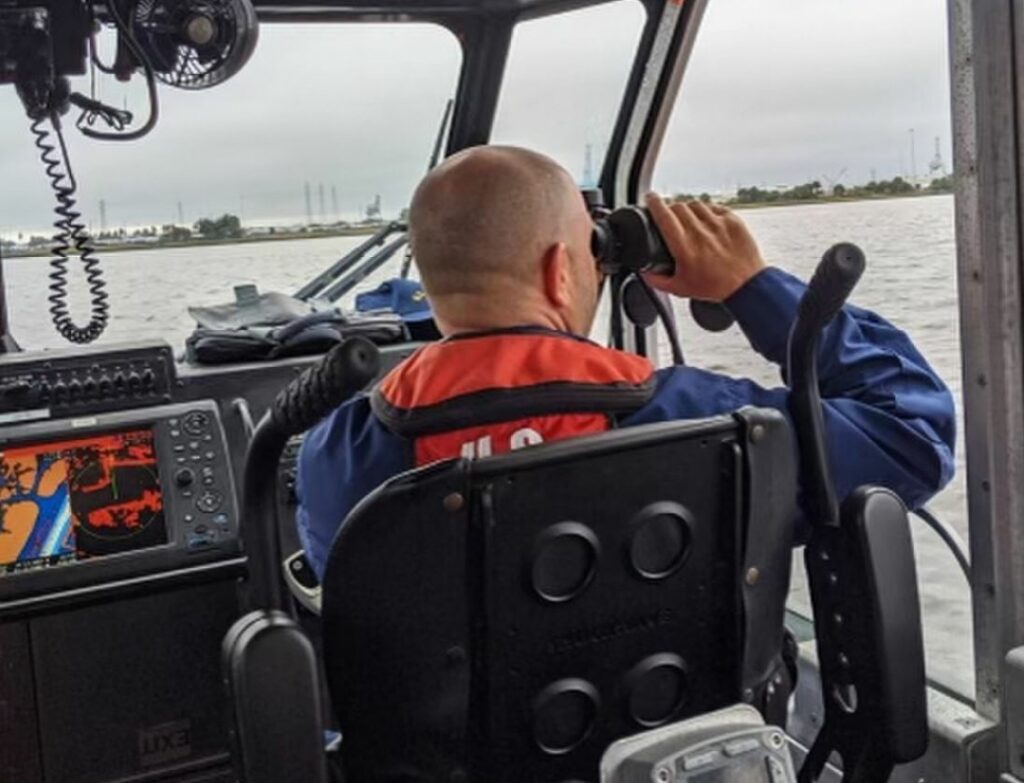