The state of Nevada will oversee the cleanup with input from EPA and the Shoshone Paiute Tribes of Duck Valley. The four corporations financing the cleanup, Atlantic Richfield Company, DuPont and Company, The Cleveland-Cliffs Iron Company and Teck American Inc. are corporate successors to companies that operated the mine from 1932 to 1976. A fifth entity, Mountain City Remediation, has been created by the four defendants to conduct the cleanup.

Under the terms of the agreement, the defendants agreed to remove mine tailings from Mill Creek, improve the creek to support the redband trout, and improve water quality in Mill Creek and the East Fork Owyhee River. The defendants will also pay for the Shoshone Paiute Tribes to monitor the cleanup. The companies are required to provide robust performance guarantees including payments to a trust account they will use to implement the cleanup.

“This agreement will result in the cleanup of mine contamination, protection of Nevada’s Owyhee River, and the restoration of a natural and cultural resource that is invaluable to the Shoshone Paiute people,” said Ignacia S. Moreno, Assistant Attorney General for the Environment and Natural Resources Division of the Department of Justice. “This significant effort demonstrates a spirit of collaboration and commitment to environmental and natural resource protection that we share with our federal, state and tribal partners.”

“This project is a great example of federal, state and tribal agencies working side-by-side to reach a cleanup agreement with private parties,” said Jared Blumenfeld, EPA’s Regional Administrator for the Pacific Southwest. “The companies will not only clean up mine tailings, but also enhance the habitat for redband trout.”

“To the Shoshone Paiute people, the redband trout is not merely a species to be considered; it is a cultural resource. And the habitat for the trout must be protected as well,” said Terry Gibson, Tribal Chairman. “The cleanup effort at the Rio Tinto Mine is very encouraging, and is an essential step to restoring and protecting these cultural resources, not only for today, but for generations to come.”

“The efforts of federal, state and tribal agencies over the past few years have culminated in a settlement designed to improve significant cultural and natural resources of Nevada,” said Nevada Attorney General Catherine Cortez Masto. “In addition, we believe this project will bring an economic benefit to Elko County.”

“We are really pleased to see a final agreement between all of the parties and to have work begin at this site,” stated Nevada Division of Environmental Protection Administrator, Colleen Cripps. 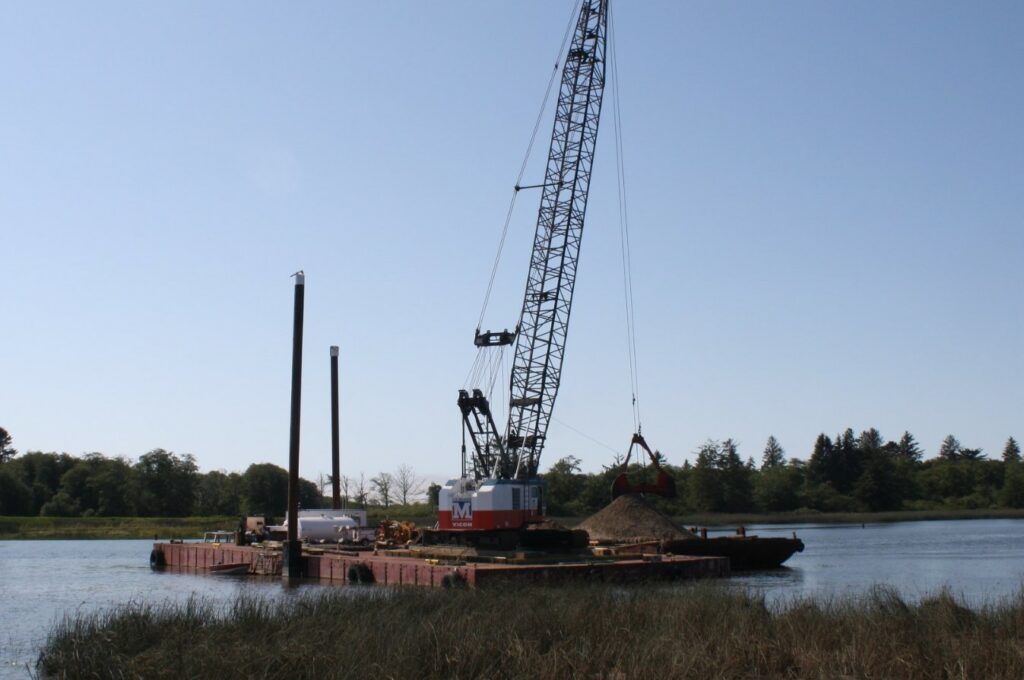