After the contractor rooted up parts of a vehicle from the Mississippi riverfront in Keokuk, the dredging project was halted.

“We called in the Keokuk Emergency Volunteer Corps,” said Keokuk Police Chief Dave Hinton. “Their divers located a car, but they couldn’t get anything hooked on because it was buried in sediment. The divers showed the crane operator where the car was and he was able to pull it out.”

According to dailygate.com, Kevin Baker and Kevin Miller of the Keokuk Emergency Volunteer Corps did the diving.

The vehicle was later identified as stolen.

Dredging project near the river bank between the George M. Verity Museum and Victory Park had been already underway for some time. 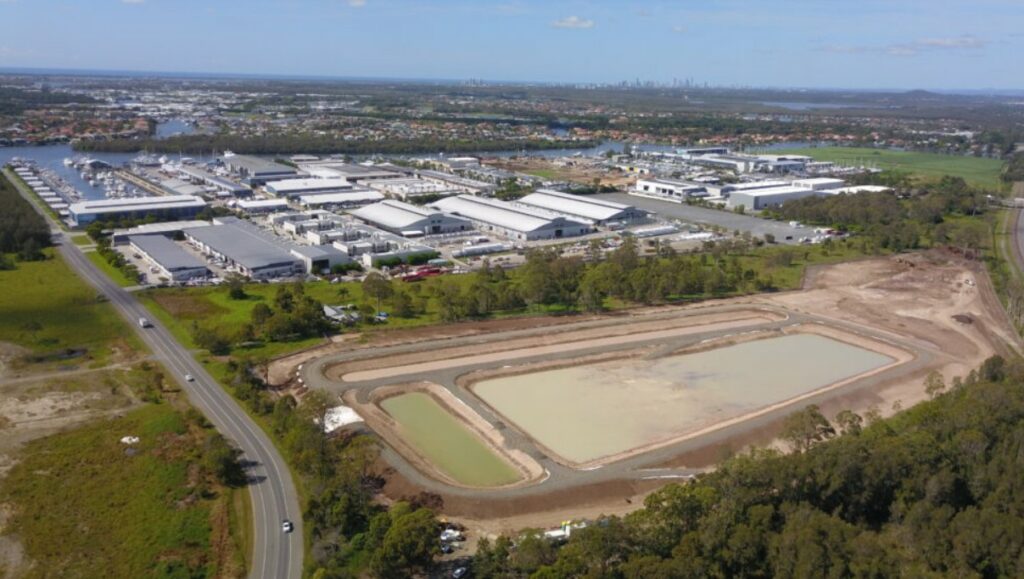