The Record of Decision confirms that the proposed plan for Savannah Harbor channel improvements, including the associated mitigation, is in the national interest and meets the requirements of the National Environmental Policy Act. The decision also allows the project’s advancement to the construction phase.

This action represents the culmination of thirteen years of comprehensive studies and extensive agency coordination as required by Congress in the 1999 Water Resources Development Act. The signing of the ROD completes the federal government’s review of the project’s justification and meets President Barack Obama’s “We Can’t Wait Initiative” commitment of completing federal government decisions for this project by November 2012.

This is a major milestone for SHEP. Under SHEP the Corps of Engineers would deepen the Savannah Harbor navigation channel from its current 42-foot depth to a 47-foot depth. Studies demonstrate the deepening will produce substantial economic benefits for the nation by enabling larger and more heavily loaded vessels to call on the harbor with fewer tidal delays.

The total project cost estimate is currently $652 million. SHEP is expected to net more than $174 million in annual benefits to the nation and has a benefit-to-cost ratio of $5.50 for every $1 invested. Given the proximity of the shipping channel to sensitive estuarine resources, the Corps, along with its state and federal partners, conducted exhaustive engineering and environmental studies to identify the environmental impacts that would be expected from the project and ensure those impacts will be offset through mitigation. Mitigation accounts for approximately half of the project cost.

“The Record of Decision affirms that deepening Savannah harbor to 47 feet is economically viable, environmentally sustainable, and in the best interests of the nation,” said Col. Jeffrey Hall, Savannah District commander and District Engineer. “SHEP has undergone a comprehensive approval process and is an effort that has involved not just the Corps but three other federal agencies and environmental agencies from Georgia and South Carolina.”

The federal agencies that approved the project include the Department of Commerce, the Department of Interior and the Environmental Protection Agency. These agencies gave their approval in July. Before construction can begin, the Corps must obtain Congressional approval for an increase in project cost from $230 million, which was approved in 1999, to the current estimated cost of $652 million. In addition, a project-partnership agreement with the State of Georgia must be approved.

That document would define how the costs to build the project would be shared. It is anticipated that the agreement will be written to allow flexibility concerning the use of non-federal funding to initiate the construction. Construction could begin as early as summer 2013. 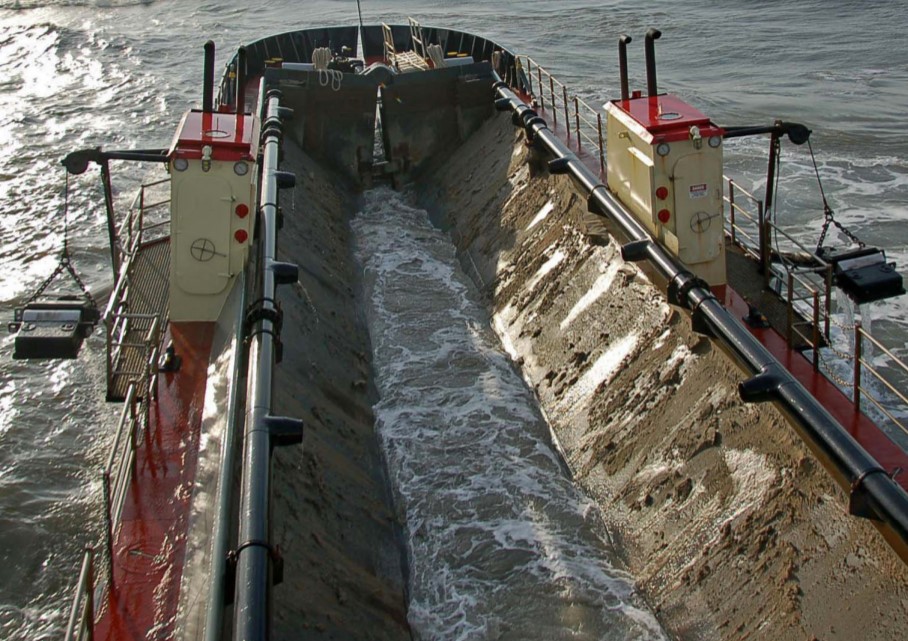