After a large amount of fish was found dead at the Queen Sirikit Park pond, the dredging project undertaken at this area has been put on hold, according to phuketgazette.net.

One Phuket Town resident stated: “We noticed fish dying after the dredging began a few days ago, but today was the first time we have seen so many dead fish floating on the water’s surface.”

Ruthai Patcharanurak, the chief of the Royal Irrigation Department Phuket office, after he inspected the dredging location, said: “I have ordered workers to stop dredging. I will contact the Phuket Provincial Fisheries Office and Phuket City Municipality to sort out the problem. The dredging was part of a 25mn-baht project to increase the capacity of the two ponds, one at Phuket Rajabhat University and this one here at Queen Sirikit Park, in order to prevent flooding in Phuket Town.”

According to phuketgazette.net, all the dead fish were collected and removed by Phuket City Municipality officers. 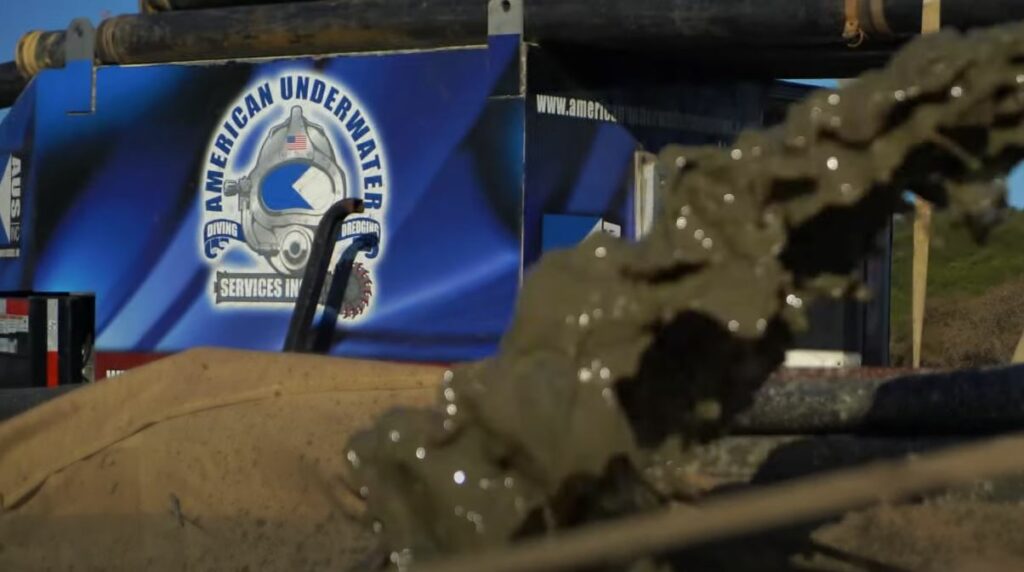