FLOODrisk 2012, the second European Conference on flood risk management, was opened on Tuesday November 20 by Harry Baayen, general director of Deltares. FLOODrisk 2012 was organised by Deltares en HR Wallingford and is being held in Rotterdam from 20 to 22 November.

Harry Baayen explained the conference’s significance in his opening speech:

Because the subject matter is both scientific and of great concern to policy makers, the conference aims to bridge the worlds of science and technology on the one hand and policy and social processes on the other.

Both research and policy realise that only a combined effort can result in societal results from climate adaptation that have the potential to by far exceed the investments that have to be made. For this reason hard science and technology oriented research institutes like Deltares invest considerably in attracting policy analysts and experts from the social sciences.’ 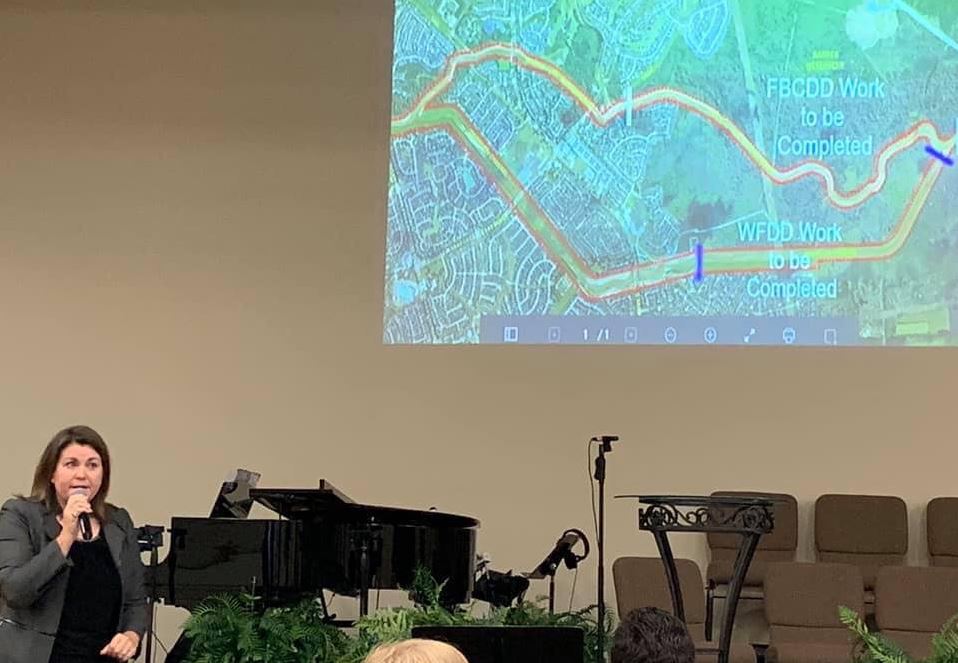