“Instead of advertising and awarding a contract each time, we can modify the IDIQ contract for the work we want to do through a task order,” said Thomas. “Prices are pre-negotiated so we know what the work is going to cost before speaking with the contractor.”

The contract will be used for projects such as the Sabine Neches Waterway Placement Area 11 and the Cedar Bayou Dredged Material Management Program placement areas to enable staff to better analyze soil conditions and design placement area levee raises and repairs.

“We will use this contract to obtain data that will be used as foundation information on several projects ranging from placement area levees and the Addicks and Barker Dams,” said Thomas. “Additionally, this contract will aid us in identifying suitable material to build levees out of.”

With this contract being the district’s largest small business contract awarded during 2012, Ken Adams, deputy for small business, says this is a great example of the district supporting the government’s policy of placing a fair proportion of district contracts with qualified small, small disadvantaged, women-owned, veteran-owned, service-disabled veteran owned, and historically Black College and Universities/minority institutions.

“We view small business as the heart of the U.S. economy and a vital part of the Corps’ procurement process,” said Adams. “In these tough economic times, I’m glad to see small businesses expanding their customer base and considering the federal government as a source of business.”

With its rich heritage in Texas history, the USACE Galveston District plays a key role in America’s well-being by keeping waterways open for navigation and commerce and serves the nation as part of the world’s largest public engineering, design and construction management agency. 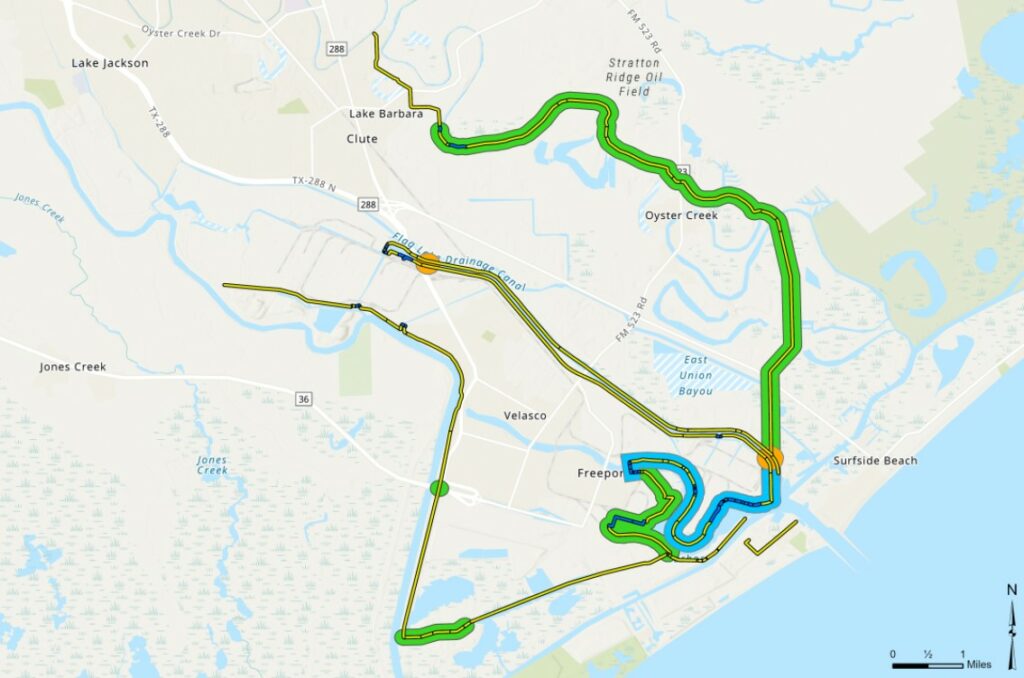