Officials from the Port of Long Beach and the Panama Canal Authority on Tuesday, December 4, renewed an agreement that promotes more trade between Latin America and the U.S., and facilitates the exchange of ideas for seaport engineering, dredging and environmental practices.

With the renewal of the Memorandum of Understanding –first signed in December 2010 — the two authorities agreed to continue to share marketing ideas aimed at boosting trade between Long Beach and countries along South America’s east coast and in the Caribbean, via the Panama Canal.

“The Port of Long Beach is pleased to renew the MOU with Panama Canal as we continue to work together to increase our trade with the nations of Latin America,” said Port of Long Beach Executive Director J. Christopher Lytle. “We see this pact as a long-term, mutually beneficial agreement.”

“This is an excellent example of how two institutions, each with more than 100 years of innovation, can share ideas to improve commerce, engineering and environmental sustainability,” said Panama Canal Administrator Jorge L. Quijano. Quijano is pictured in the photo along with Port of Long Beach Managing Director of Trade Development and Port Operations Sean Strawbridge and Port of Long Beach Latin America Trade Representative Eduardo Lugo.

The Panama accord covers marketing activities and the exchange of technical expertise in several areas, including engineering, training and environmental programs. The MOU first signed two years ago expanded an international network of maritime entities dedicated to pursuing green, sustainable developments. The Port of Long Beach has similar MOUs in place with several ports in China, Europe and Mexico.

While trade with Latin America accounts for a small percentage of the Port’s annual trade volume, officials hope to expand service to emerging markets to boost future trade. The Canal is undergoing an expansion project expected to be completed by 2015, which will allow larger ships to transit. 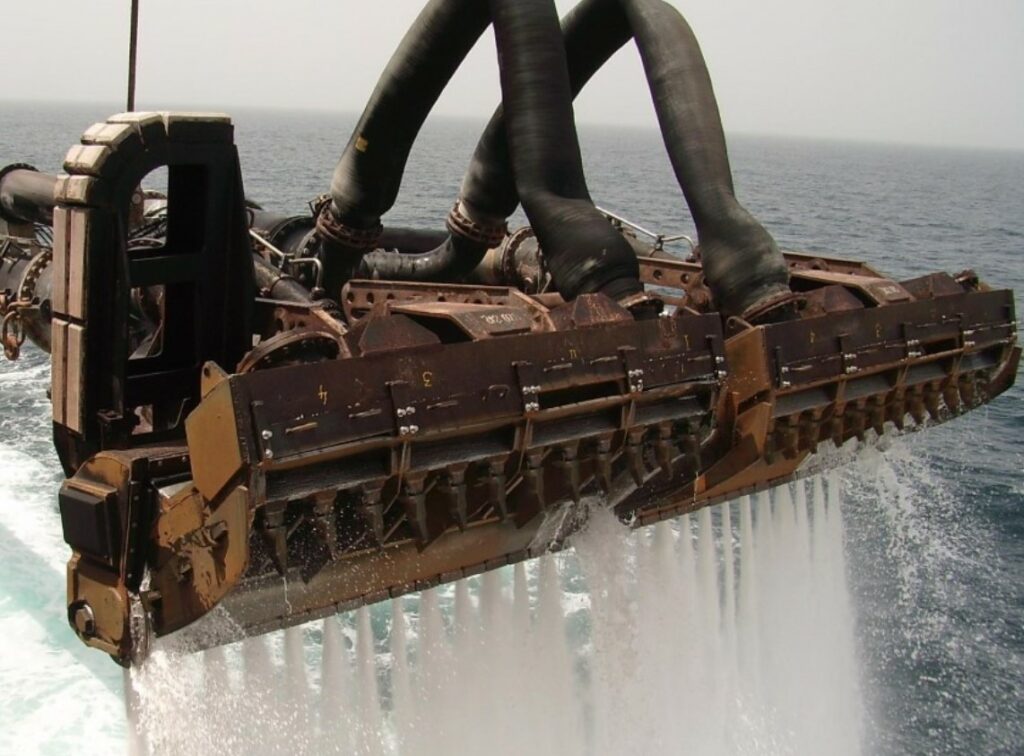