From December 3 to 8 Moscow hosted the “Transport Week – 2012”. The main event of the week was the Transport of Russia VI International Exhibition and Forum.

The FSUE “Rosmorport” stand being part of the united stand of the Federal Agency for Marine and River Transport (Rosmorrechflot), was commemorated to the Strategy of Development of the Russian Sea Port Infrastructure till 2030, and represented the current activities of the enterprise and its fleet development program. 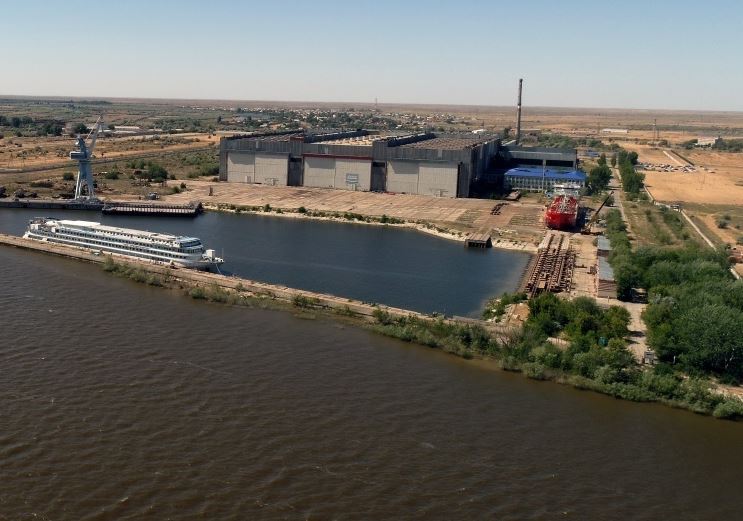