Sea Grant is a nationwide network administered through the National Oceanic and Atmospheric Administration (NOAA) of 32 university-based programs that work with coastal communities.

The New Jersey Sea Grant Consortium is located within the Sixth District on Sandy Hook and conducts research and hosts educational programs to further understanding of the state’s marine and coastal environment. Its facilities at Sandy Hook were badly damaged by Superstorm Sandy and until Sandy Hook peninsula is accessible and operational, it has set up a network of satellite work stations in New Jersey to continue its work.

“This funding for research and education at New Jersey Sea Grant Consortium is more important now than ever after the devastating impact Superstorm Sandy had on our coastal communities,” said Pallone. “NJSGC is a prime example of good ocean science research and its work helps us better understand our marine environment so we can mitigate adverse effects of disasters like Sandy on our economy and ecosystem.”

Sandy Hook is a unit of Gateway National Recreation Area and falls under the National Park Service’s (NPS) jurisdiction. In a letter to the National Parks Service Director on December 6th, Congressman Pallone specifically requested that NPS provide a detailed plan explaining how the Park Service plans to restore operations.

“I will continue to work with the National Parks Service to reopen Sandy Hook to the public and employees as quickly as possible. The work by NJSGC is a priority and has important consequences on our understanding of our unique environment on the Shore,” he added. 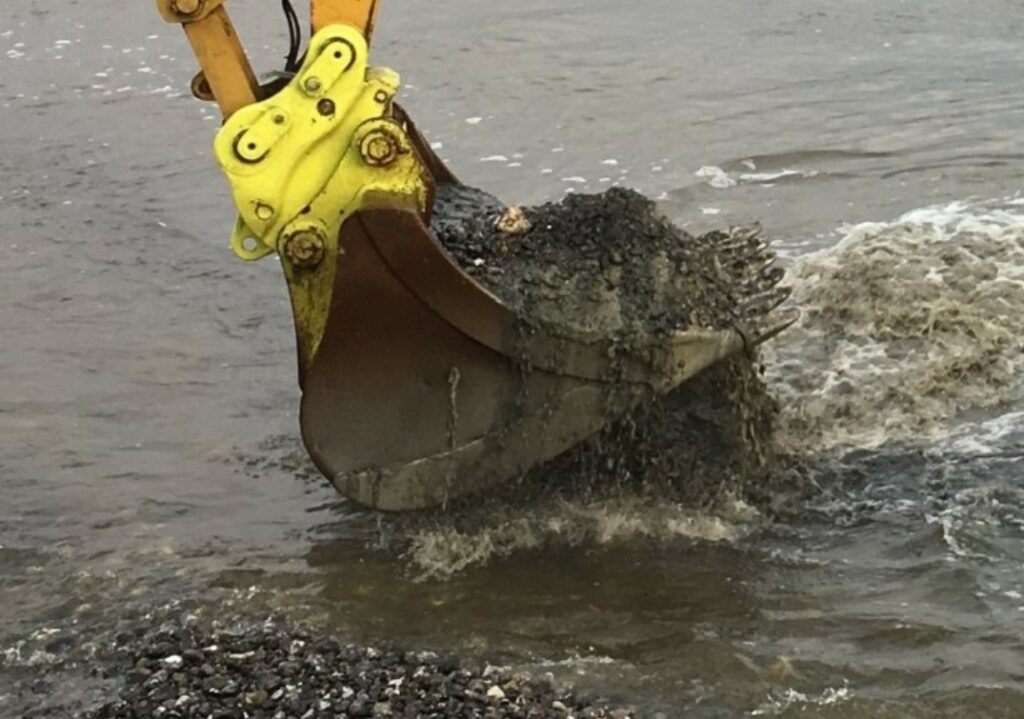