FCC, the Citizen Services Group, has further strengthened its position in key Latin American countries with its first major contract in Brazil.

FCC will expand the Açu Superport, located 315 kilometres north of Rio de Janeiro. The contract, which is worth more than 407 million euro, has an execution period of 32 months and includes the construction of the port’s TX1 terminal. Açu is located in the northeastern province of São João da Barra, which produces 85% of Brazil’s oil and gas. The project includes the extension of a recently-built pier which requires a new breakwater to become operational.

FCC heads the consortium that will complete this large and complex civil engineering project. The new breakwater will measure almost 2.5 kilometres in length and more than 20 metres in height. The contract also includes other activities, such as dredging more than 4.1 million cubic metres to an average depth of 31 metres, pier superstructure works, and the provision of nautical equipment and buoys.

In view of the complexity of the new breakwater, the first nine components (caissons) will be built in Algeciras (Cádiz), since the Brazilian port lacks the necessary facilities for their construction. The caissons will then be transported to Açu on semi-submersible vessels; the trip will last 15 days and cover 4,300 nautical miles (7,960 kilometres).

The port is located inside the Açu Superport industrial complex, which spans 90 square kilometres (2.5 times the size of Manhattan), and will comprise 2 terminals with 17 kilometres of pier and 40 berths, capable of receiving ships of up to 400,000 tonnes.

The new facilities will be equipped to receive shipments of iron, oil, steel, coal and granite, and will be able to accommodate Capesize vessels, over 220,000 tonnes. The new Açu Superport will greatly benefit the oil and gas industry due to its proximity to the Campos Basin, one of Brazil’s top crude production zones. The port is expected to handle 350 million tonnes of cargo annually once construction is completed.

This contract was awarded by LLX, a logistics company, and Minas-Rio, the Brazilian subsidiary of multinational Anglo American. LLX, which belongs to EBX Group, is owned by Eike Batista, the eighth richest man in the world according to Forbes magazine. Anglo American, a leading mining company with operations worldwide, specialises in the extraction of platinum, diamonds, copper, nickel, iron ore and coal. 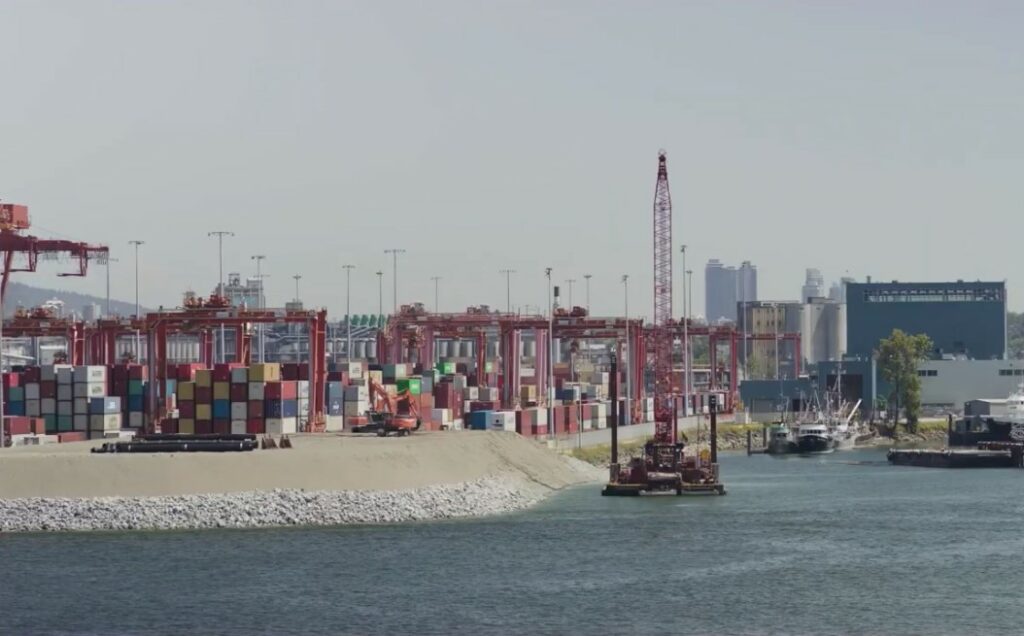