Town representatives will conduct an update meeting on the Barnstable Harbor dredging project on Tuesday Jan. 8, at 8 a.m. at the Dolphin Restaurant.

The U.S. Army Corps of Engineers has issued a permit extending the time allowed for offshore disposal at the Cape Cod Bay Disposal Site until Jan. 6, Town Councilor Ann Canedy reported. This will allow Robert B. Our Inc. to complete the preliminary phase of the dredge at Blish Point and the channel entrance.

An estimated 1,400 cubic yards will be dredged from that area to the disposal site. Upland dredging operations begin next week. 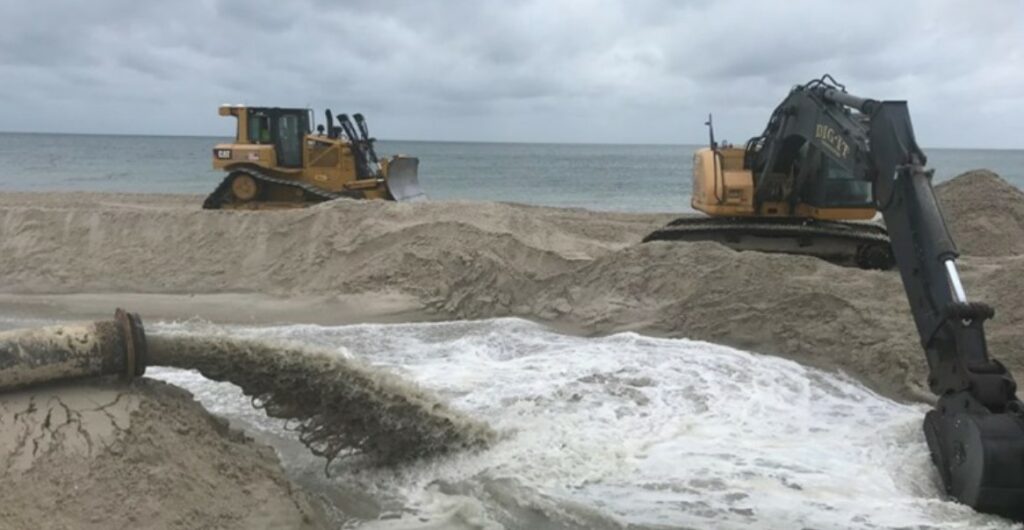