The Fox Waterway Agency will improve navigation by hydraulically and mechanically dredging sediment from the Chain O’Lakes and Fox River and transporting the material via pumping or barge to the newly constructed island.

The Fox Waterway Agency has amended a previous design that went out on public notice from the office February 23, 2010 in order to address concerns raised with the original design.

The applicant has amended the project in two major ways. The first major change is the size of the island. The original proposed design was approximately 50 acres in size with a design capacity for 320,000 cubic yards of dredged sediment, while the new design is 29 acres with a design capacity of approximately188,000 cubic yards of dredged sediment. The smaller design is meant to be less intrusive on the neighboring properties.

The second major change is the removal of public access from the island. The original design called for a handicap accessible mooring dock, an overlook area and an interpretive boardwalk to be located within the island. The purpose of this was to provide a learning experience about the beneficial reuse of dredged sediment and provide an additional recreational activity for boat users on the Chain O’Lakes. However, many concerns were raised about the public access portion of the project contributing to littering, noise and vandalism. For these reasons, the Fox Waterway Agency has abandoned plans to include a public access component into the island design. 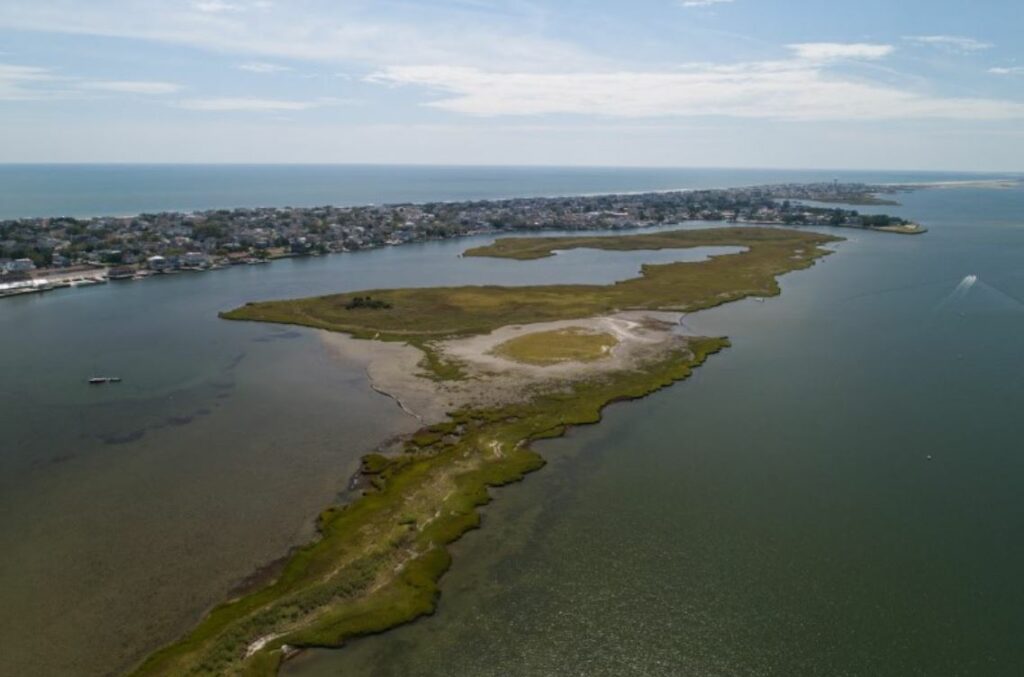