The contract has a value of almost DKK 1 billion and is to be carried out during the next four years.

The project is carried out to make land available for urban development in the Swedish capital. The new Värtahamnen harbour is to be established in the existing harbour basin and provide updated facilities for the ferry operations from Stockholm and to the countries around the Baltic Sea. When ferry operations have moved to the five new quay berths, the old harbour area will be developed into a new urban area with office facilities, shops and residential units.

The project primarily comprises construction of a bridge deck on pile foundations, and the plan is to produce the precast concrete units for the bridge deck in Aarsleff’s facilities in Swinoujscie in Poland.

Aarsleff has chosen Cowi to carry out the design work. Moreover, the intention is that Aarsleff will engage in a working relationship with E. Pihl & Søn A.S. concerning the implementation of the project.

The order does not affect Aarsleff’s expectations for the financial year 2012/2013. 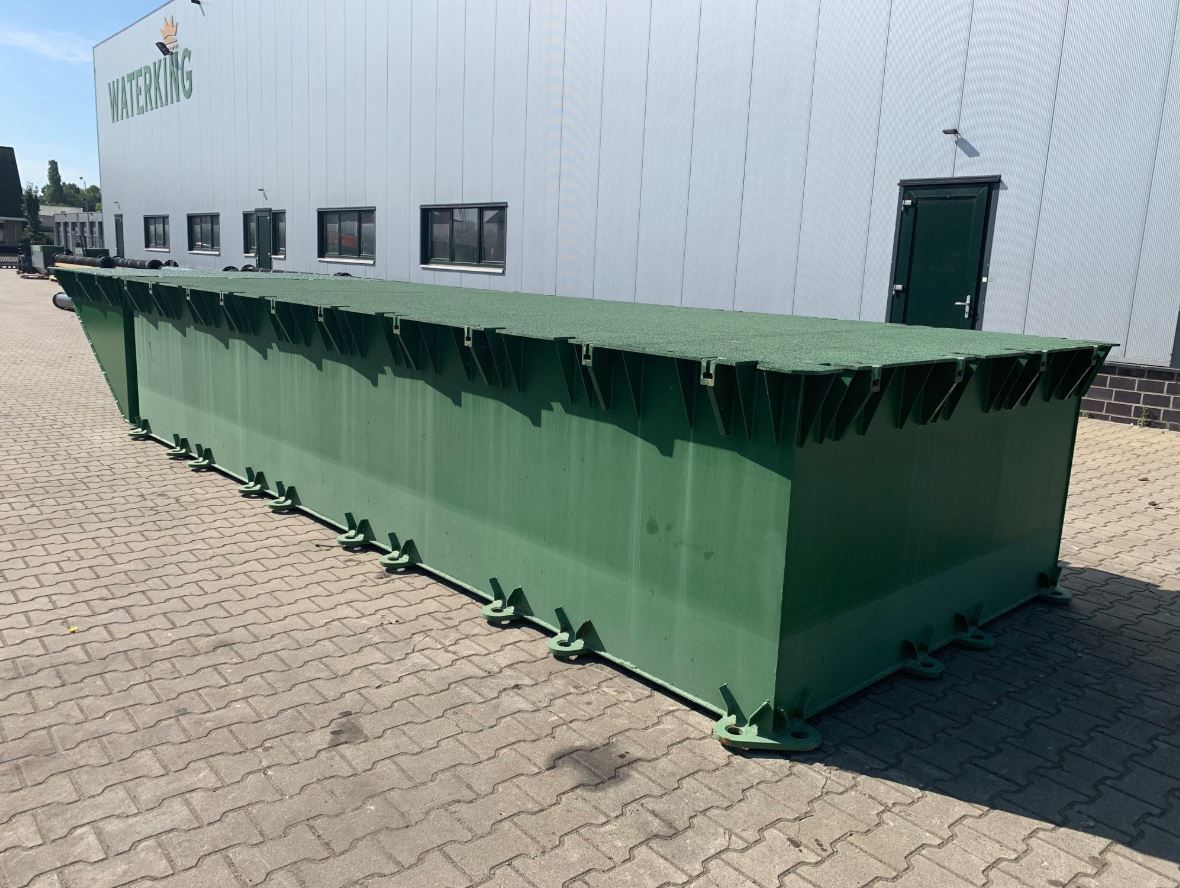