Recently, CCCC Second Harbor Consultants Co., Ltd. has signed the EPC contract for the terminal project of the 1x670MW supercritical coal-fired power plant in Banten, Indonesia, with a contract value of 294 million yuan.

Located in the northwest of the Island of Java, the project involves the construction of two 12000t coal lighter berths.

The project’s signing has consolidated the company’s role in Indonesia, and is of positive significance for the company to further develop overseas markets, especially to develop EPC projects. 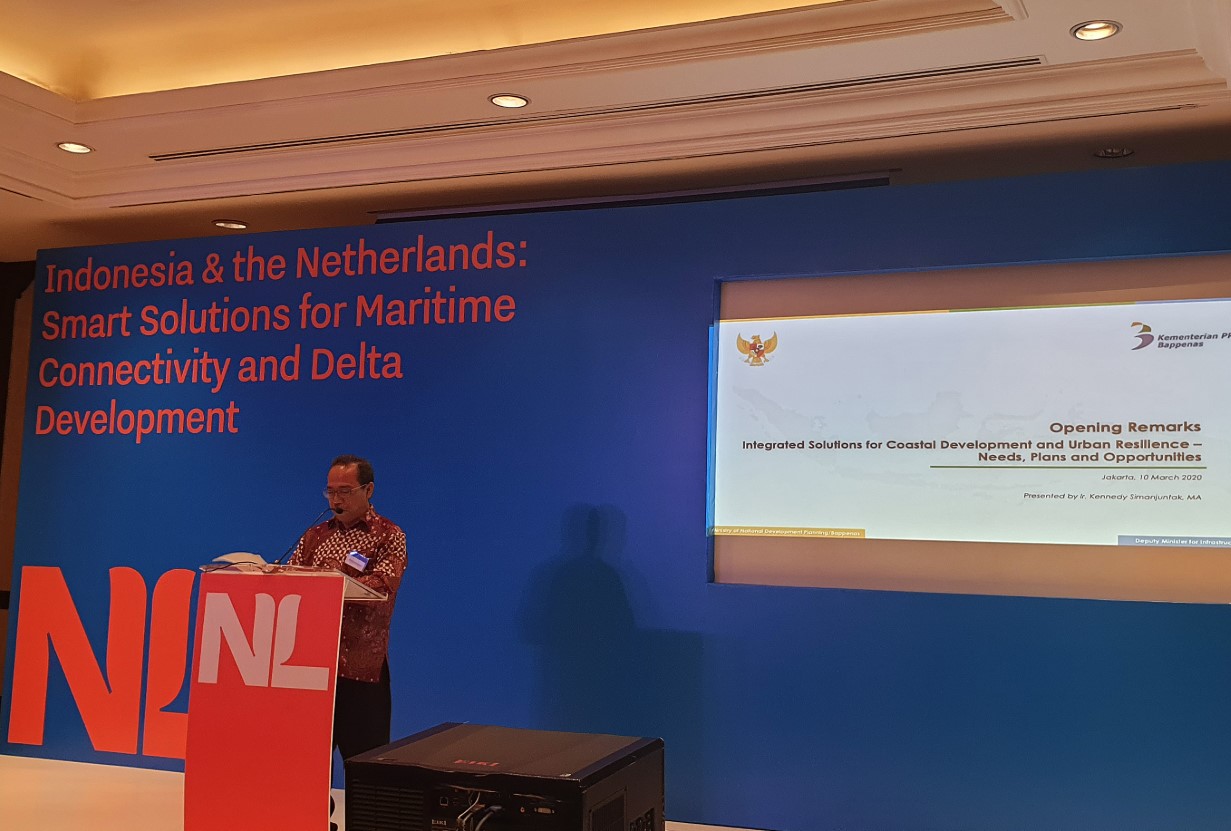