Impacts of Climate Change on Sao Tomé and Principe Identified

Deltares together with UNESCO-IHE, has recently carried out a study on the impact of climate change on the Democratic Republic of São Tomé and Principe, a country on the west coast of Africa, in the Gulf of Guinea.

Sao Tomé and Principe is composed of dozens of islands, Sao Tomé being the largest. Islands are particularly vulnerable when it comes to the consequences of climate change, particularly due to the rise in sea level, increased river discharge and coastal erosion.

Deltares and UNESCO-IHE looked at various climate scenarios and their implications for the island group. In addition, some possible solutions were proposed with sustainability as the starting point. The proposed solutions were presented to the residents of coastal areas, in order to win support for the implementation and maintenance of the coastal protection.

The study was commissioned by the Ministry of Public Works and Natural Resources of Sao Tomé and Principe. It was funded by the Global Environmental Facility (GEF) and the World Bank. 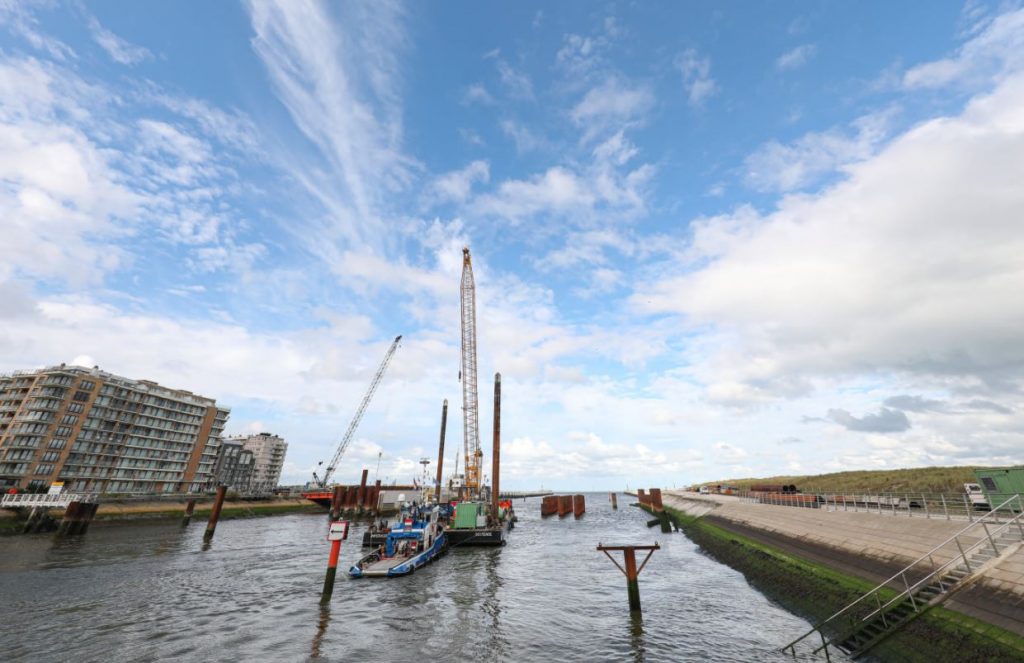