Ministry of Infrastructure continues to implement a policy of full transparency and openness in solving urgent issues of work and development of the port industry in Ukraine.

Following the chosen course, on 4 February 2013, the Department gathered in its walls the marine industry business leaders, and heads of trade unions of ports in order to inform about the current work and the steps planned for the near future, about the processes that may expect for industry, and together discussed all the urgent issues for workers to identify further areas of cooperation.

In particular, the Deputy Minister of Infrastructure of Ukraine Dmytriy Demidovich summed up the results of work of maritime industry of Ukraine in 2012.in the first month of the year. According to him, in January the best was recognized the work of such ports as Illichevsk, Nikolaev and Yuzniy.

He also talked about the challenges facing the industry due to the need of qualitative realization of the declared reforms. Participants were given a draft concept for the port industry development, which has been submitted for proposals.

Dmitry Demidovich informed present and planned phases of the reorganization of seaports due to necessity of quality and strict implementation of the Law of Ukraine “On Sea Ports”.

In addition, the Deputy Minister also spoke about the main ways to stimulate private investment in the industry seen by the Ministry of Infrastructure.

The Deputy Minister noted the importance of further dialogue and cooperation with the authorities of ports’ trade unions to solve the issues of sector reforming. 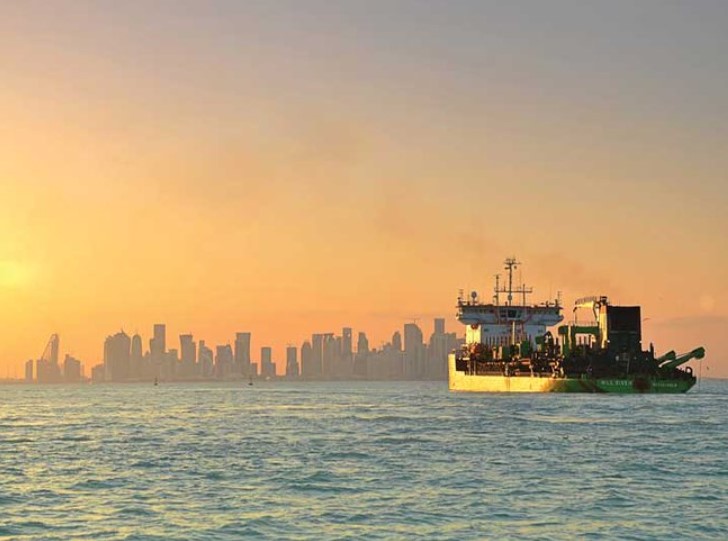