“They (the contractors) missed one or two days during it all but this time of year you can expect that and more really,” said Herb Nash, the Chairman of the Glace Bay Harbour Association, and added that there were a couple days they didn’t have the truck because it was too icy but they were still in the harbour doing stuff.

Nash stated that the contractor, J&T Van Zutphen of Port Hood, removed a lot of the material out of the harbour so far.

“I don’t know when they will be finished. They will tell the department of fisheries when they are done. As long as they get the depth everything will be good,” concluded the Chairman. 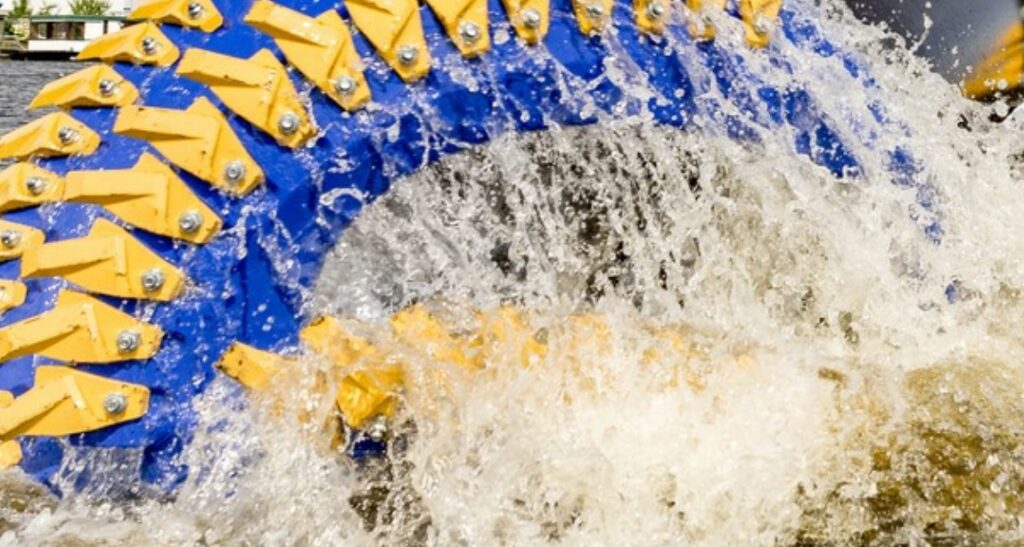