“Earlier this week during the State of the Union address, the President pledged his commitment to America’s waterways by citing the importance they play in promoting American goods abroad. These arteries of commerce play pivotal roles in providing hundreds of thousands of jobs for American families and small businesses across the country. At a time when our nation continues to recover from an economic downturn, it is important our ports and harbors are maintained so shipping vessels can operate at maximum efficiency.

“I proposed the RAMP Act as a way to ensure money being collected for maintenance of our nation’s waterways is allocated for that intended purpose. Almost every, single industry in our country relies on the nation’s ports and harbors to move goods. The dredging issue continues to plague every facet of commerce from supply chains, to small business exports, to American competitiveness. This letter simply asks the Administration to honor its rhetoric with swift action and join me in promoting America’s waterways by supporting the RAMP Act.” 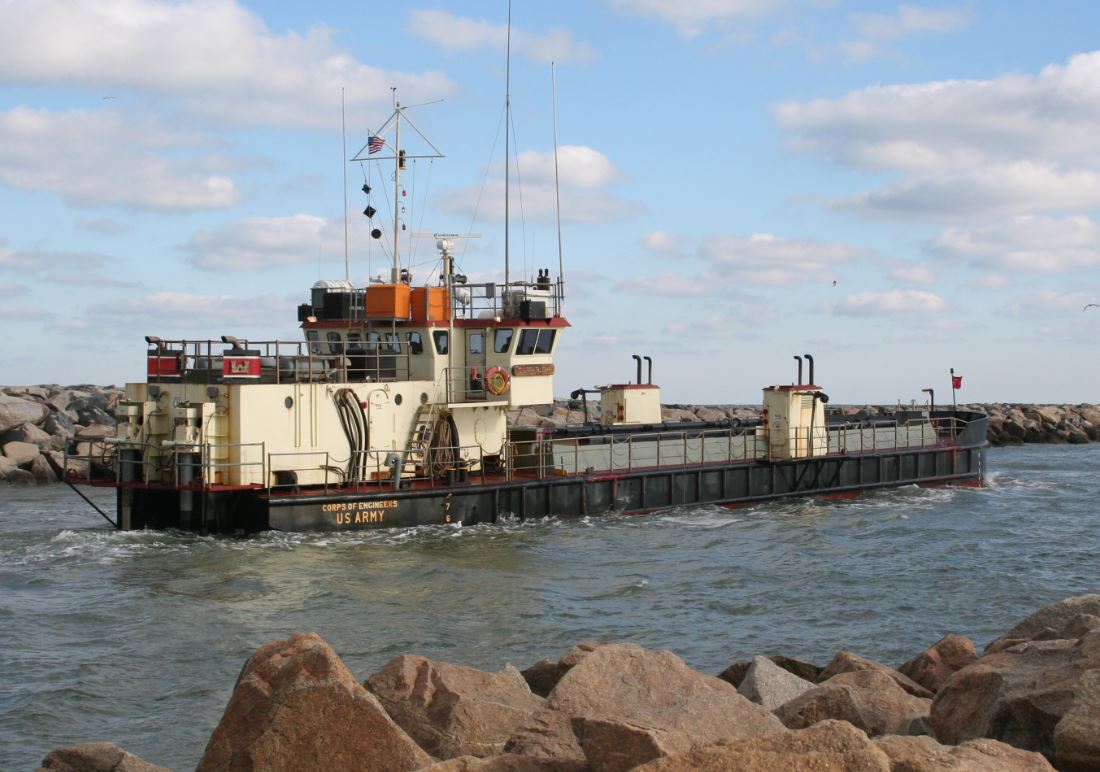