Advertisement
Back to overview
Home Dredging Today India: SMBs to Get Central Aid for Dredging Projects

India: SMBs to Get Central Aid for Dredging Projects

Union Shipping Ministry is coming up with a scheme to offer assistance to State Maritime Boards (SMBs) for creation of infrastructure for development of ports, inland waterways and coastal shipping.

A draft in this regard has been prepared by a committee headed by the Managing Director of Indian Ports Association (IPA), the official, who is a member of the panel, said.

The scheme envisages 50 percent Central support with cap of Rs 50 crore for projects on capital dredging and setting up of coastal jetty, and 50 percent grant for developing IWT jetties with cap of 25 crore, he said.

A provision of Rs 50 lakh has been recommended for the preparation of detailed project reports (DPRs), he added.

During 12th Five-Year Plan (2012-17), the non-major ports have projected a total dredging requirement of 543.61 million cubic meters (MCM), of which 418.03 MCM is for capital dredging, according to the scheme draft.

Every year, maritime states can formulate two projects relating to capital dredging (carried out to create a new harbour, berth or waterway, or to deepen existing facilities in order to allow larger ships access) and creation of coastal berths for getting grant from the Centre.

The proposal for capital dredging should target minimum 5 meter draft in the channel to handle at least 3,000 to 5,000 tonne vessels.

To encourage coastal shipping, SMBs should formulate a proposal for construction of berth with minimum 120 meters length for the exclusive use of coastal ships.

The committee was constituted last month during a meeting of Maritime State Development Council (MSDC) held in Mumbai under chairmanship of Union Shipping Minister.

The panel, among other representatives, has a member each from GMB and Mangalore Port Trust. 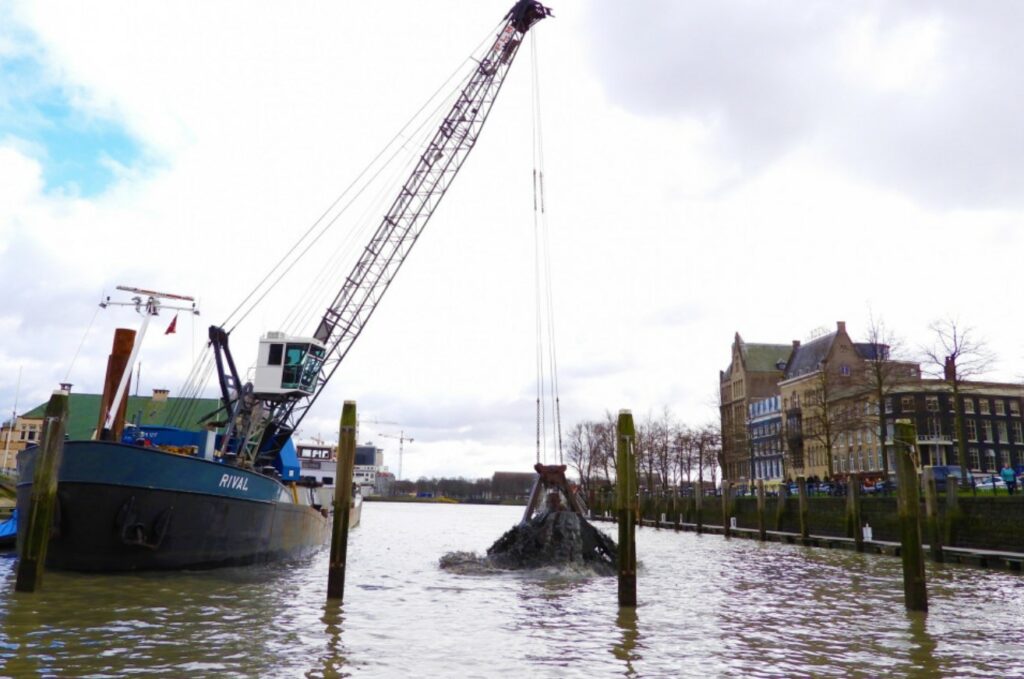